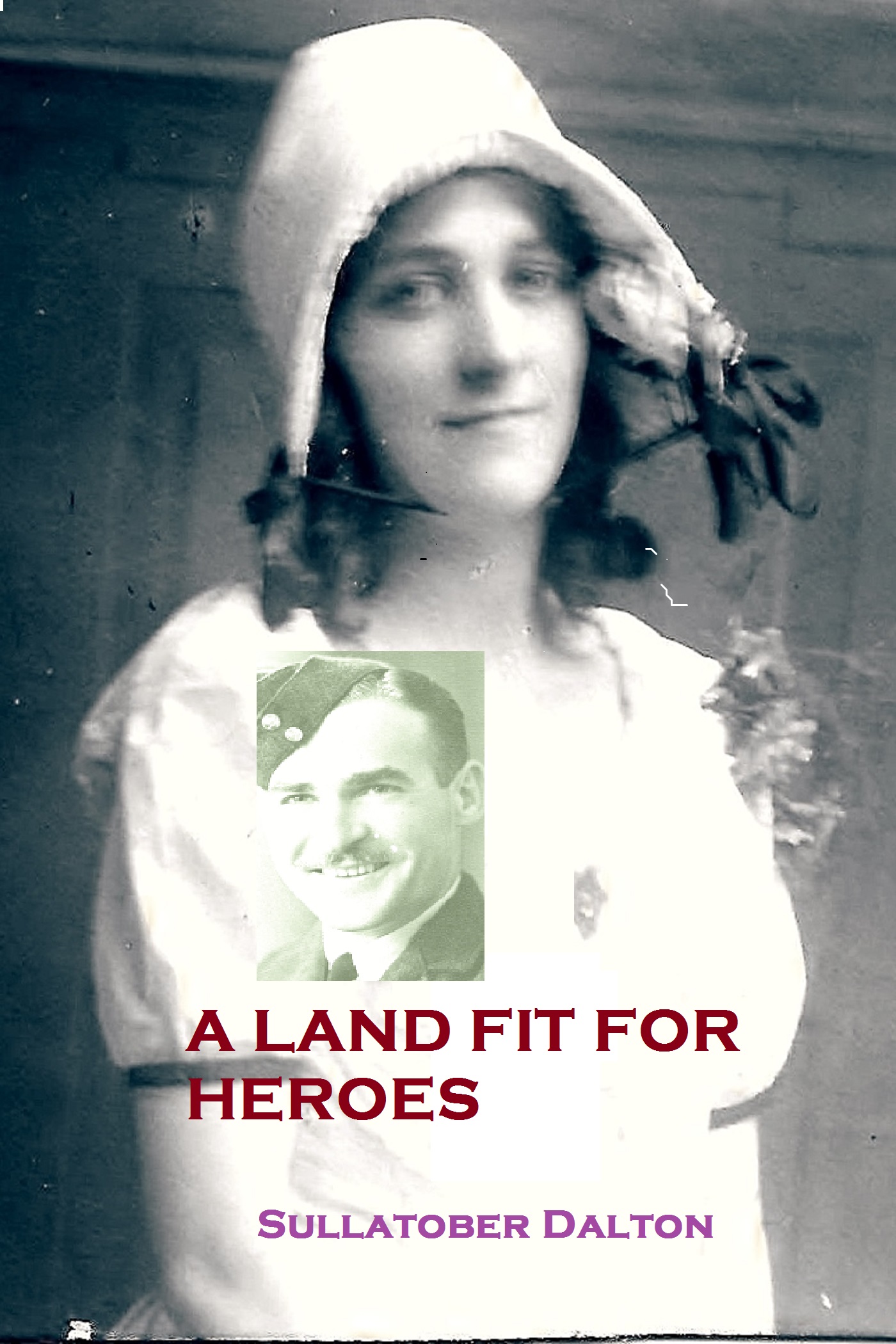 One reason I stopped to think about a hero is that I have written a novel set in Scotland during the 1820 uprising and the ‘hero’, I should really call him the protagonist, is an ordinary man caught up in the disturbance. Even Broon in Best in Show is an ordinary man, finding himself having to deal with things beyond his experience. For some reason my ‘heroes’ are ‘heroines’, like Miss Kirkwood, the heroine of A Land Fit for Heroes, who encourages and inspires Broon; a bit like Bertie Wooster’s Jeeves. Even when I wrote the WW1 South African tales, King or Kaiser and Shadows in the Veldt, the protagonist was an ordinary man of mixed race who had been mistaken for white and made an officer and was forced to cope with missions beyond his capability – when he learned to fly, he crashed but survived and his superior sent him off in another flying machine with the comment, ‘Even if you crash, you’ll get there quicker than by train.’

By contrast, the women are sturdy in their opinions and push the poor devils to take on things that terrify them. Even when I wanted to do a story on King Arthur, it was Guinevere who demanded a round table.

I’m over eighty and maybe I’ve always felt the men built things, drove things, made things, but it was the women who had the courage to deal with life’s real problems, like children and the family, and had the final say in where to live.

Anyway, I’ve been reading Sharpe and watching bomb aimers let bombs go and those little flashes which are the bombs exploding are someone’s house with their furniture, pots and pans and curtains they’ve just washed going up in flames. The man goes to work next day but what does the woman do? Pick up the pieces and get on with life.
Where’s the Hero?