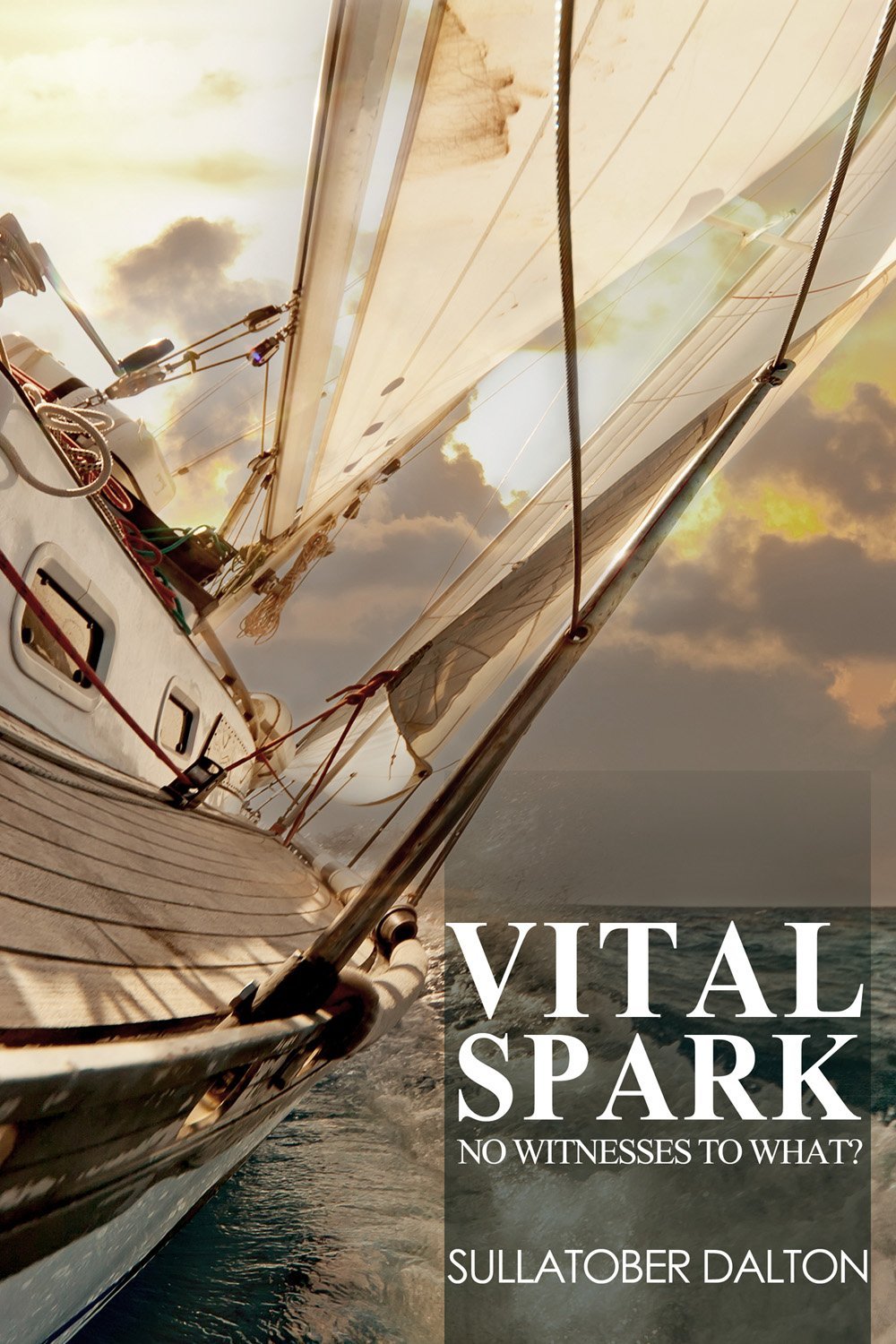 I had three options for a story for Writers Magazine in which food played a major part. One was the last two men of the Arctic expedition wondering who would eat who to survive. It’s a good psychological study. One man may even volunteer to be eaten. What will the other think? It could have one man talking religion to the other to avoid being eaten but intending to eat his companion, as an allegory for how evil can hide behind morality in the church and politics.
The third idea was the baking contest where the husband of A was having an affair with B and didn’t know who to bribe the judge for. Fairly straight forward.
The second idea of the king’s taster knowing the meal was poisoned lad me to think what point of view would be best, then to think it would make a good tale doing several points of view – the queen’s feelings, where the taster’s loyalties lie, the kings attitudes, if he knows about the poison and so on, to show the group dynamic in a court as an illustration of what it can be like in the top echelons of industry. That led to thought that it could be a novel with someone trying to work out who the poisoner is. One candidate for the ‘detective’ would be the taster, who has only the time from the meal is cooked until he tastes to find a solution. It could be the king is setting up some way to accuse the queen, or a senior courtier of disloyalty. Not so much a ‘Who-dun-it’ as a counter espionage story about ‘who will do it and how can they be stopped’. I had a go at the genre with the sailing story ‘Vital Spark’ and enjoyed it and the one I’m working on now with the help of Lorraine Mace, is looking good but the idea will have to go on the back burner for now.

An extra helping of plot