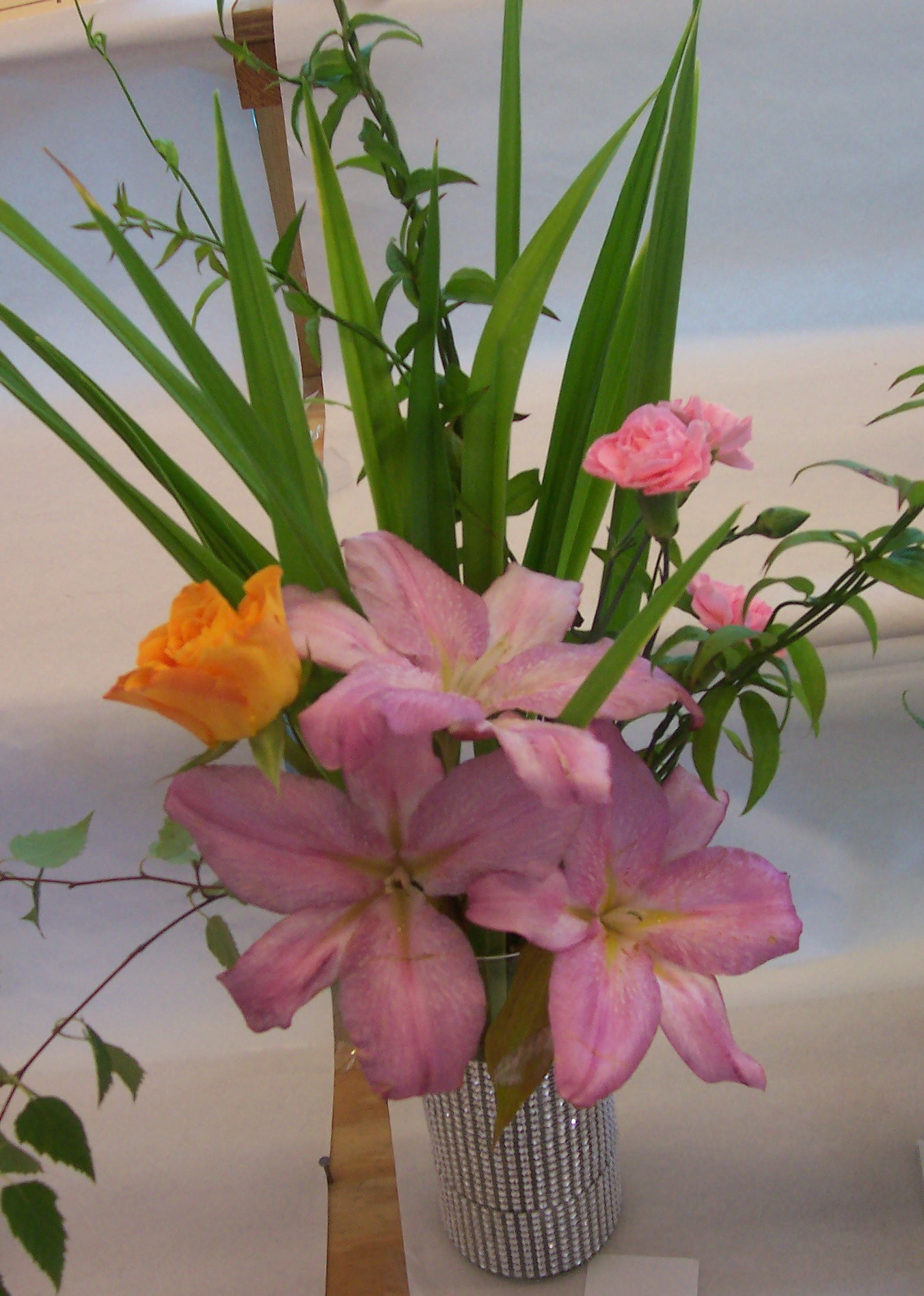 I’m in the final stages of preparing The Show Might Go on, for submission to Birlinn. Someone asked if it was a thriller or a love story. It’s a village tale and in a village their are relationships and threats to community spirit but it’s mainly about characters. In the past, I’ve found that if I enjoy writing a story, people enjoy reading it and I certainly enjoyed writing about how Miss Kirkhope, the old schoolmistress and John Brown her old pupil set about saving the show from the claws of a large company.

It’s set in a mining village but not the usual doom and gloom, the real active spirit of such places which bred characters worth knowing. Characters who could enjoy interacting with each other, who had rivalries and friendships that lasted lifetimes. Characters who might be leaders when occasion demanded, but were otherwise just good husbands or wives. Characters you could depend on for help but who wouldn’t take advantage. Characters like Jinks, who loved to create controversy but would never deliberately create animosity. In fact, the kind of village I grew up in.

In the same way as Burns is social history, with his Dumfries volunteers; his comments to the king on his birthday about his son, Young Tarry Breeks; the politicians, a parcel of rogues; the drunken revelries that were not uncommon; and the dalliances that produced shotgun marriages; the book evokes the warm atmosphere of a 1950’s village.