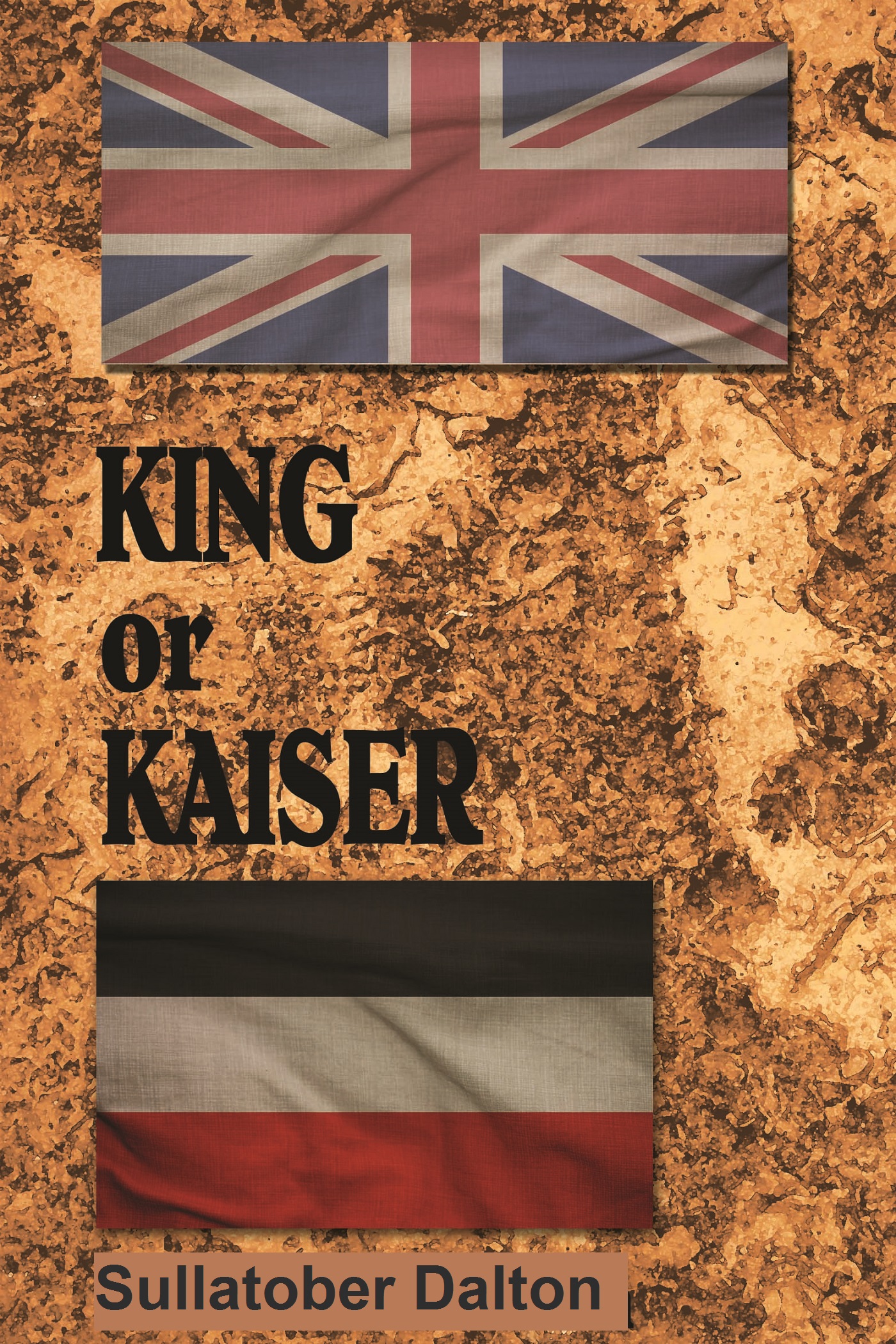 As I troll through these historical periods, what impresses itself on me is the immigrant nature of Britain.There are the Romans, who marched all over Britain and had interviews with the King of the Orkneys. They also brought a new religion displacing the old druidic form with it’s spirits and magic and human sacrifice with one of miracles and burnings at the stake. They were followed by the Saxons who fought King Alfred; Welsh – or Roman British? Then came people in boats, the Vikings (to write in that period would be to try to dislodge Bernard Cornwell and I’m not on for that fight). In between we have the Irish in Scotland (The translation of Elgin, the town in the ffar North East of that country being Little Erin) Then came the Normans. It is usually assumed they invaded and settled in England but the great-grand-father of Robert Bruce, the hero king of Scotland, was an Immigrant. According to my research he was Dutch or Danish or maybe Norman but not an invader, he followed after the invasion and so qualifies as an immigrant. This family history is one of the intriguing tales of the period, and one I would dearly like to write about. Nigel Tranter did a great job on Robert of that name but Bruce’s ancestry is full of possible stories. Bruce’s grandfather, who had known and was a friend of the Earl on crusade before the earl was killed and Bruce went to console the widow. The widow took him prisoner and held him until he agreed to wed, if you like to believe official accounts. There were nasty rumours whispering that version of the romance kept the jurisdiction in Scotland and saved the estate a substantial sum in fines for Bruce not getting the English king’s permission. (Now there’s a story) I prefer my heroes like that. For example, Koos in King or Kaiser is of mixed race – just taken for white by the 1914 British recruiting office – which, when you think about the mixtures that make up British identity, is appropriate.