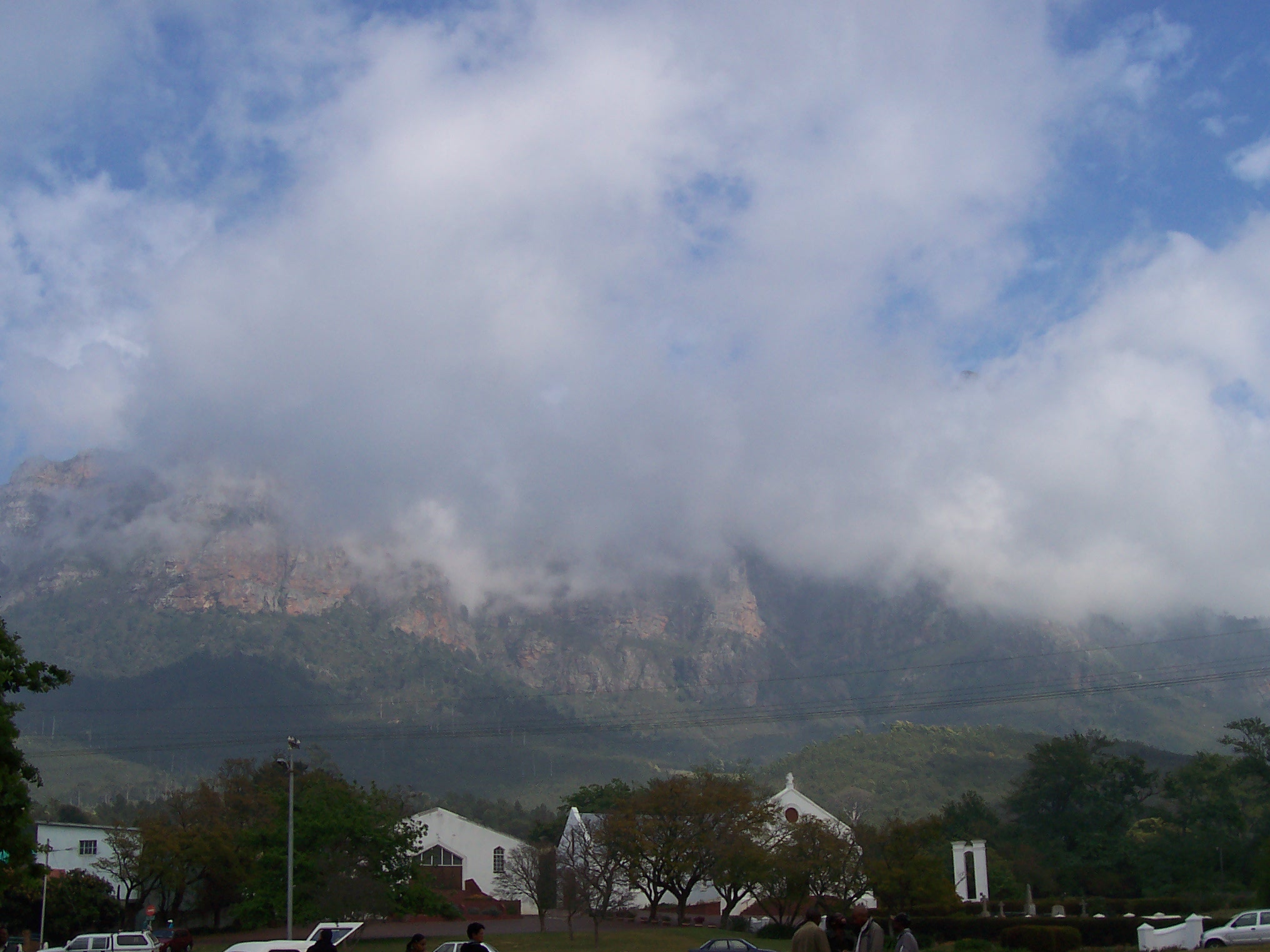 I’ve just found a nice twist in the Stuart story; a bit of romance about the Polish princess and the King Across the Water. James III and VIII had been forced to move to Rome after the 1715 debacle and his advisers, possible worried that he would be the last of his line, suggested marriage. Their choice was the Polish Princess Clementina Sobiesca, reported to be one of the richest in Europe.

As James was already involved in what was to be the 1719 attempt by Spain to land him and several thousand troops in Scotland, the lady was charmed into the match by the idea that, on the success of the expedition, she would become Queen of England, Ireland, Scotland and Wales.

On that glittering prospect, the Princess began gathering a trousseau, which alerted the spies of the British establishment, who, knowing she must pass through Austria, leant on the Emperor and had her detained in a convent in Innsbruck.

When the Jacobites learned of this, they planned a rescue. The plan involved getting a servant girl, Jenny, to change places with a lady of quality, kept against her will in the convent, who needed to escape some unspecified minor problem. When Jenny overheard the name of the Princess mentioned, she refused to get involved, and only agree when pressed with gold coins and a nice outfit.

The rescue plan worked but the subsequent flight to Bologna was, according to Scott, ‘a journey of great fatigue and some danger’.

With James away on what became the farcical attempt to invade (It started with a storm forcing all but two of the ships back to Spain and the other two, with their 300 marines, being bombarded in Eilean Donan Castle and surrendering in Glen Sheil), the Princess was wed by proxy and had to wait until James returned before the marriage was consummated.