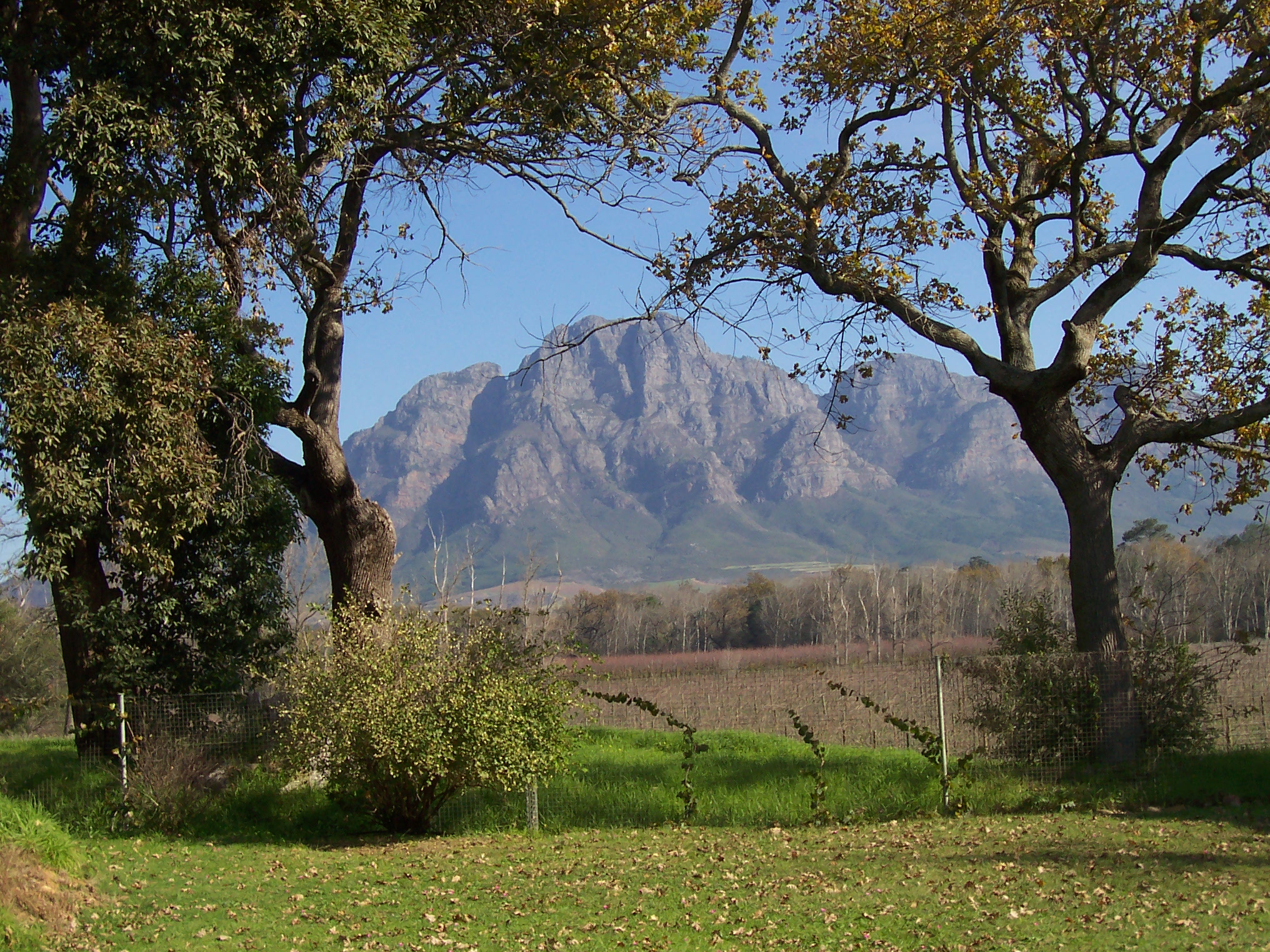 This blog is supposed to be a kind of sounding board for story ideas. I might use the ideas, or someone else might. I’ve been asked if I’m worried the ideas might be stolen but I’ve found the things I share grow and the more I talk ideas the more ideas there are. Anyway, let’s take Sir Walter Scott’s story of the MacLeods and the MacDonalds on Eigg I mentioned two blogs ago. Suppose the insult to, Fiona, the young woman on the island was no insult but a jealous report by one of the Eiggies, Angus, a big lad. The girl is the daughter of someone important the jealous chap wants to have but she’s formed an immediate bond with Ian MacLeod, love at first sight, if you like. Ian and brother Calum are tied and set adrift but manage to manoeuvre the boat to land and report the incident. The MacLeod chief wants revenge. Ian tries to intervene but is brushed aside. When the MacDonalds go into the cave Fiona, for some reason stays outside, maybe hoping to talk to Ian. She goess to a place Ian and she had met. Angus follows her and she takes refuge in a cleft in the rock or something. Angus finds her and decides to kill her so that no one else can have her. Ian gets to Eigg, finds it deserted and goes looking, naturally to the place he met Fiona. Angus slips or is thrown – Ian has a spear, throws it at Angus, misses and decides to fight it out despite being much smaller than Angus. As Angus moves towards Ian, Fiona grabs the spear and kills him.
It can end there or be the start of the couple’s troubles. It’s bare bones but that’s how good tales begin, they skulk in the background, then jump out and demand to be written.