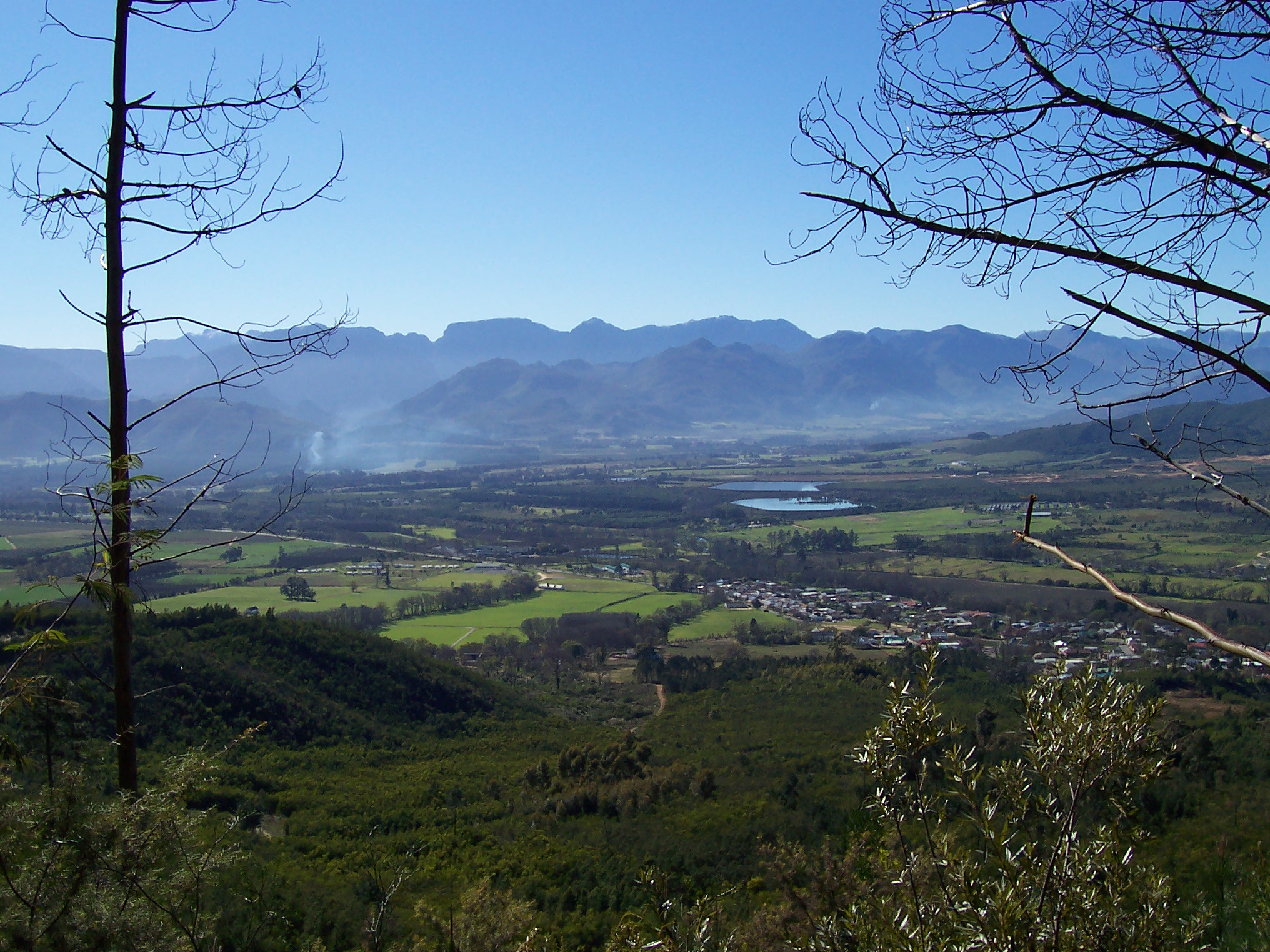 A comment in Roger’s The Guardian of the Seas, that the French purpose in marrying the Dauphine to the Scots princess, Mary (Queen of Scots) was to acquire Scotland as a province, like Aquitaine, made me wonder where the Auld Alliance between the countries came from. The ancient trading partners of the Scots were Ireland and Scandinavia, mimicking the routes of the Vikings. In fact the Orkneys and Shetlands had been part of the Norwegian Kingdom. Moving on in history, after 1066, in King David’s time, after spending time at the English court, courtesy of their king, knights from Normandy were invited to Scotland to replace recalcitrant Scottish nobles, the Bruces and Balliols being among the Normans. These nobles were sometimes those at odds with the king of the English but had land in France and were reluctant to have it in his hands. Their allegiance was therefore to France and its attempts to put the King of England in his place. When France was at war with England, it was only natural that France would call on them to start a second front and, when they made peace, drop that hot potato. In other words, is Roger correct in suggesting this Auld Alliance relationship held little significance for the French, other than a loose claim to a remote province, and was merely a gambit in times of need. The Scots took it seriously and it cost them dear, it encouraged the Stuarts and Jacobites and put the country in turmoil ending in disaster, not for the first time.