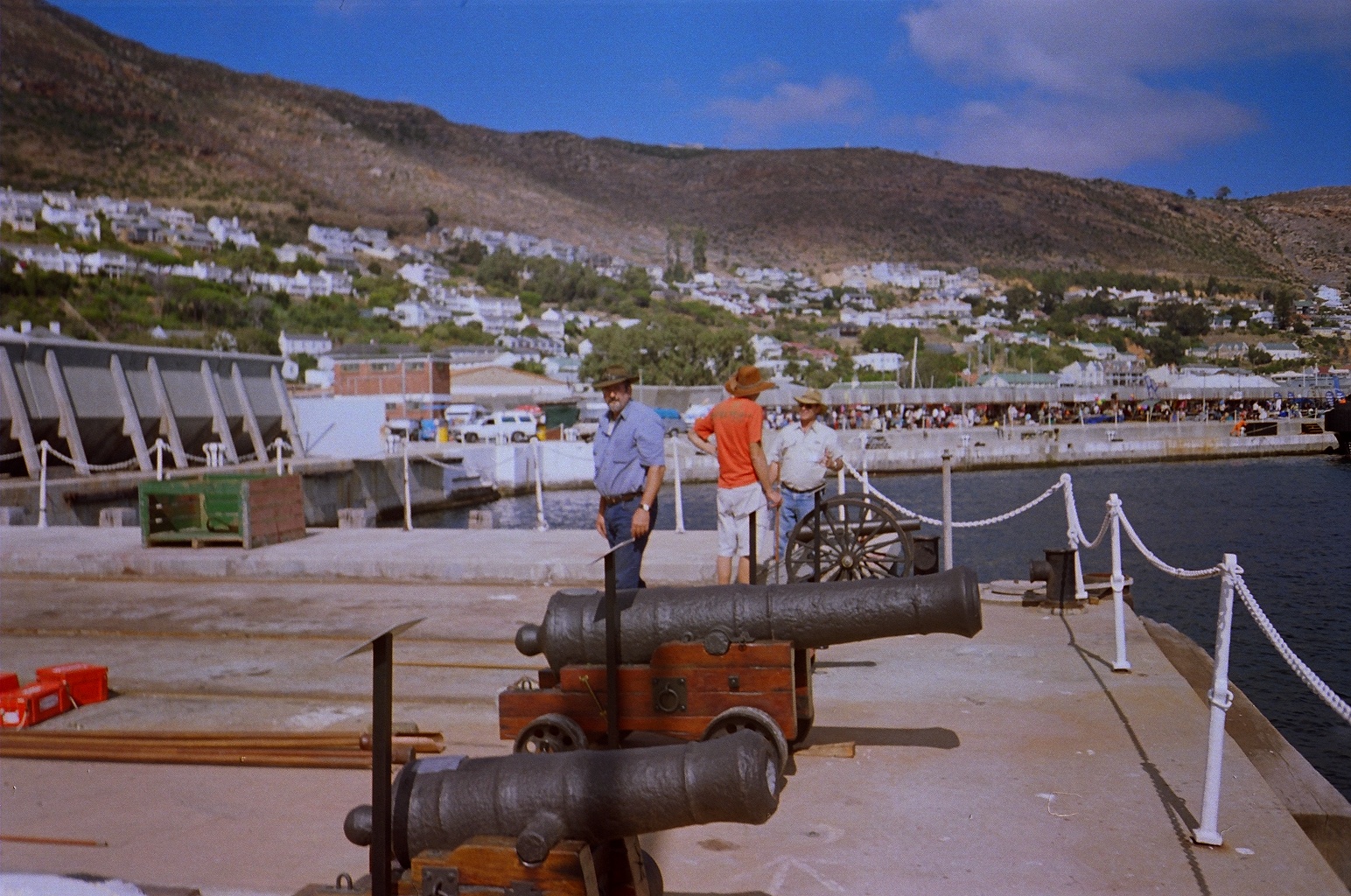 Back to the Jacobites. I’ve come to the end of my draft researches and found an interesting snippet in Kings of the Sea by J. D. Davies. It seems the dying throw of the dice for them was not Culloden but the battle of Quiberon Bay on the Brittany coast. To get more detail, I turned back to N. A. M. Rodger and The Command of the Ocean and, if I ever wanted a sight of how life goes on around the events historians love it is this. In an aside, Rodgers mentions, re provisioning, that … the Ile Dumet was established as a market garden for the (blockading British) fleet.

The story in that, apart from the battle, is how the sailors made contact and maybe a romance developed between a lieutenant and a maiden that led the lieutenant to become a spy during the Napoleonic wars. He may even have had to go and rescue her when the revolution broke out and was succeeded by the Terror.

However, the story lines are extending too far for me to keep up and I need to go back to King James VI being kidnapped in Scotland, or did he? Jamie is such an illusive character to portray; there is always a doubt about his motives. The difference between him and his son is that he let people make up the story that suited themselves best, and every faction could feel he had their interests at heart. Not John Wayne, so who? Peter Ustinov from the old days, or maybe Alister Simm. Modern villains are too business-like, have too firm an objective, not nearly untrustworthy enough.

The picture is of a canon firing in Simonstown, the old Navy base at the Cape of Good Hope.