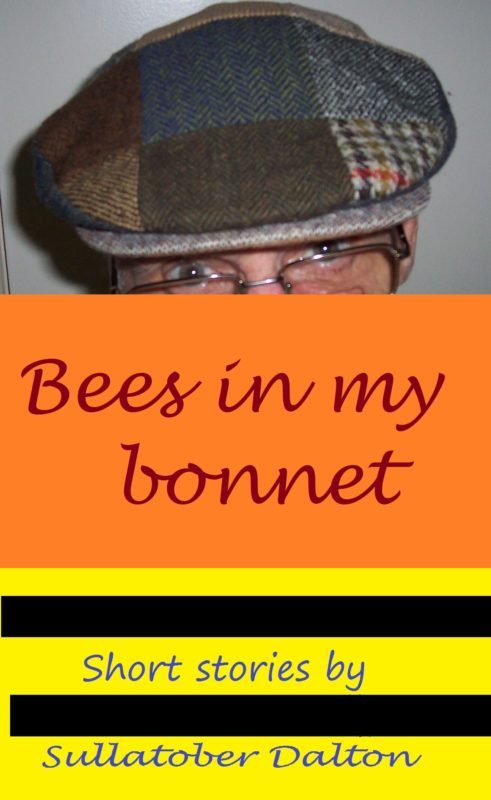 The final leg of the historical search for story lines is into my own era and Sadie’s Boy. All I could do was autobiography about boyhood scrapes and spinster teachers of about my father’s generation. It was wartime and rationing but I’d known little else. Soup was on the menu with raw turnip from the farmer’s field and a thing called saps made from bread and hot milk with a LITTLE sugar to taste. Someone suggested, from moving around the world in my mining days, I must have lots of stories about that, if you write about an industry, however, you must do as Dick Francis did with Horse Racing and write about the people, which I tried to do with Sadie’s Boy. I tried to do a technical bit but it will have to come out on rewrite. What I have done is to use the mining village I grew up in as background for Cairndhu in A Land Fit for Heroes and Best in Show. In a way, I have been lucky in mining, like Mark Twain and the Mississippi, if someone talks or writes about a memorable character I’ve met them – on a mine and they fed my imagination for the stories in Bees in my Bonnet. When I was on the small mines, someone said to me that all the con-men were’t miners but all the small miners … I didn’t believe him at the time but experience is a great teacher, as Mark Twain would agree. There’s a lovely story about small mining called The Loaded Dog by an Australian called Henry Lawson where he talks about “There is always a rich reef supposed to exist in the vicinity; the question is whether it is ten feet or hundreds of feet below the surface, and in which direction.” which sums up the small miner’s optimistic attitude. Wonderful people!

Love in a Poke