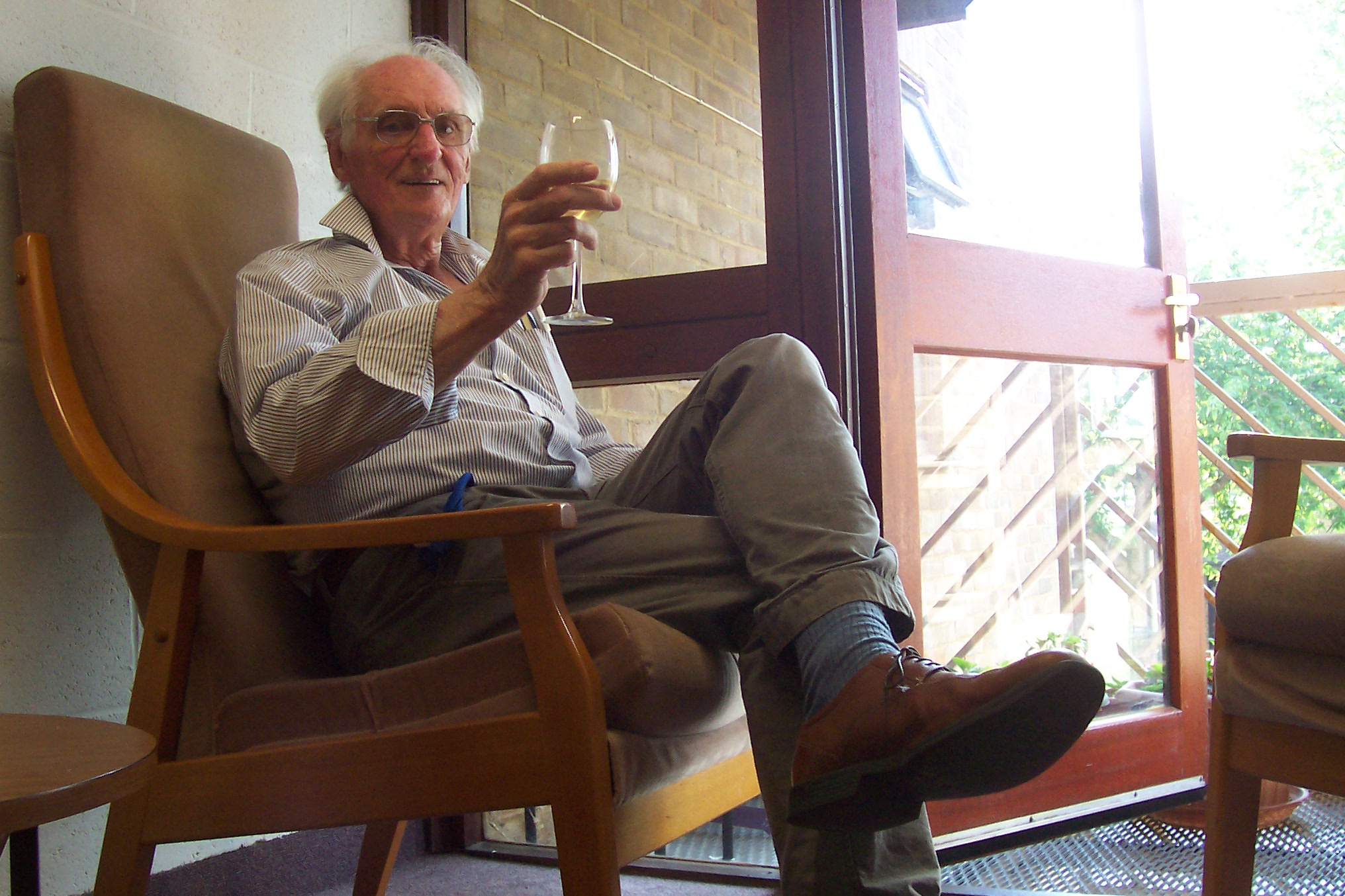 This was suppose to investigate which period of history I would most enjoy writing about, so, where was I? In the middle of what is called the Stuart monarchies; which turns out to go on long after they stopped being called Stuart but we’ll come to that. The king after Charles 11 was a James and it is from him or another of the same name that the term Jacobite comes. It turns out I had someone of my family name in Northumbria who was a Jacobite. One researcher told me the first Dalton in Ireland was a man running away from the King of France because he had married a princess without the King’s permission. Now, I can choose to claim family connection to him or the famous scientist John, but what romantic would turn up the chance of an ancestor who ran off with a beautiful princess, chased madly by an angry king father, rather than someone who spent his days with a Bunsen burner? Certainly not an Irishman.
The attraction of this period is that there are enough records to lay the background but not the detail of the goings on and it is possible to create all kinds of liaisons and plots that have the ring of truth, which all good stories have, even ones about Leprechaun.
Now, where would the runaway story start? At what point does a dramatic question arise? It’s not when the lad and the princess fall in love. (She’ll need name – not Marie but maybe Antoinette to be in the period. I love this part of a story when things come out of the air.) The story starts when the king is told of the pairs attachment to each other and the realisation they have to run or the lad will have his head chopped off. She can’t go as a princess or everyone will recognise her, so she must go as a lady, or a hand-maid. With a name like Antoinette? Will they go straight to the coast as if making for England? But hey, the King of England is on speaking terms with the Stuart King of England and Scotland and Ireland as well, so where to go? Holland, which is Protestant? The only trouble is the couple are not Protestant. The new world, maybe? Then their boat gets wrecked on the Irish coast. They are the only survivors and can take the name D’Alton and disappear.
Ordinary People