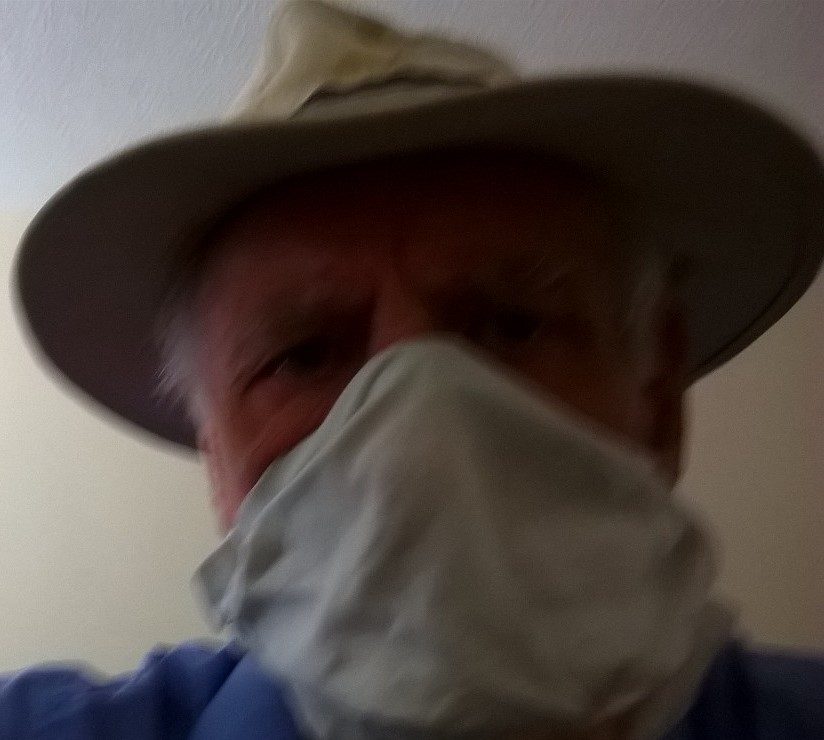 I’ve been thinking how to do the Gowrie conspiracy for James VI and wondered if I could have a look-alike for him. I believe Churchill and Montgomery both had one in WW2. IN the conspiracy, James was lured to the castle of people called Ruthven, the father of whom had had his head had been chopped off in James’s name when he had a regent and was but a boy. The lure was that Ruthven had captured a rich priest and they wanted James to interview him.

When James got to Gowrie, Ruthven took him upstairs and shut him in with an armed guard. James managed to signal from a window to some friends and they rushed to his assistance.

There is uncertainty about the story because, there was no priest and the only one who told that story was James. Now, if what really happened was that James decided to get rid of the Ruthvens and set the whole thing up, he couldn’t be certain it wouldn’t go wrong, so he sent in his look-alike. If the substitute was killed, or kidnapped, and the Ruthvens tried to take over the country, the real James could appear.

I’d tell this from the Look-alike’s point of view. It makes him vulnerable, maybe James wants him dead so he can get the Ruthvens for treason – for trying to kill himself. I like this kind of story, where the main character doesn’t have full control and must work to save themselves, yet seem to do what they’re told. Somehow he must escape but do it in such a way that the king has no chance of having him killed and shouting treason.

The picture is, of course, me in a mask during lockdown, not a member of the notorious Dalton Gang, who just might have pulled a stunt like the above.