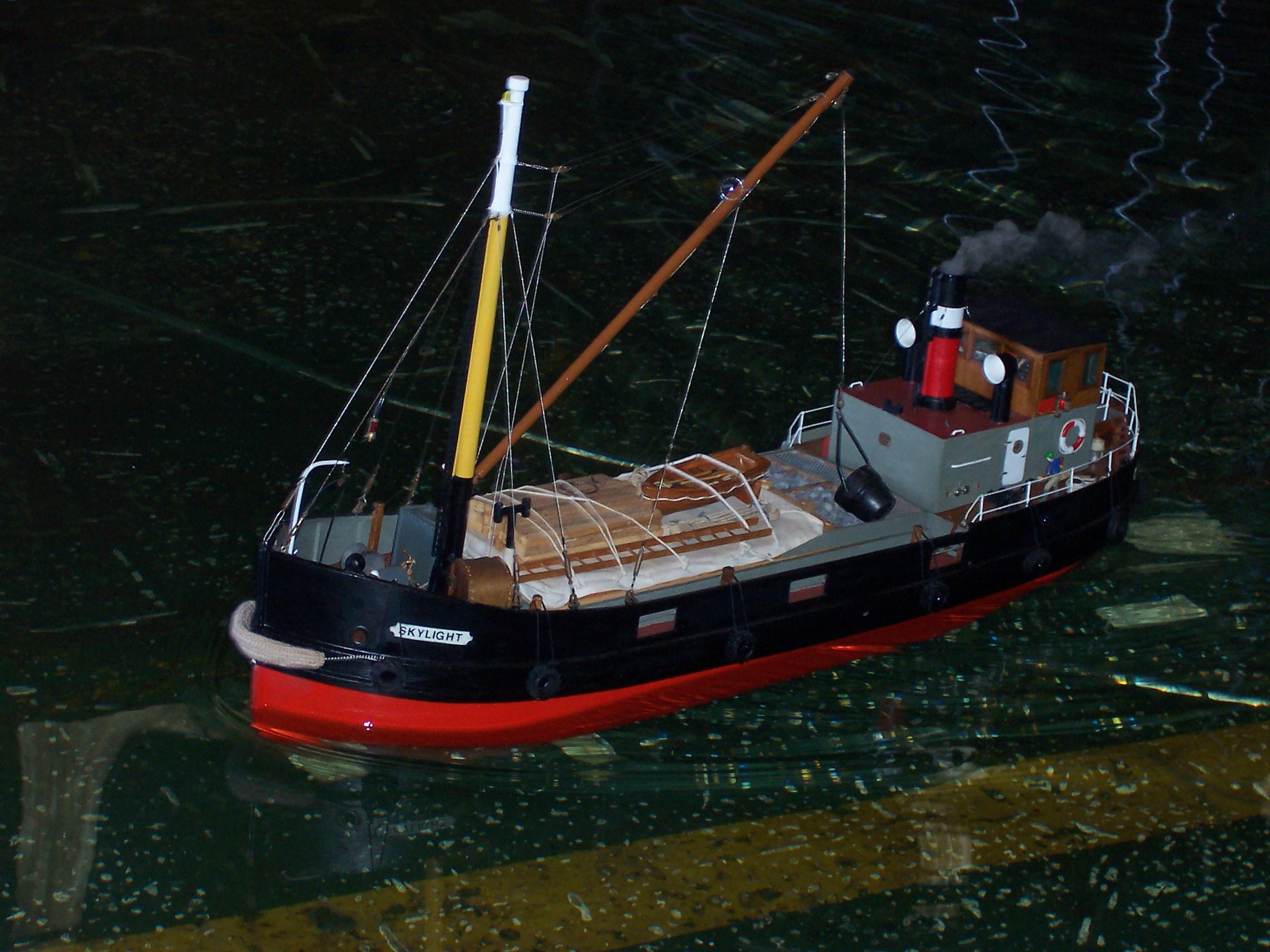 I don’t know what I would do without N. A. M. Roger and his books like, The Safeguard of the Seas and The Command of the Seas. They are so thoroughly researched with details of such things as rates of pay, that they are invaluable to anyone looking for incidents on which to build a story of seafaring. What I like most is that, being Naval History, they cover much more than one campaign or war. For example, during the time Britain was struggling with the Jacobites there was:-

1702 an attack on Newfoundland

Then there are the struggles over Louisbourg and the fishing, which was only ‘settled’ in 1758 and involved an American settler force from New England.

Enough scope for as many books as one would want to write and never touch the comic affair of Bonnie Prince Charlie.