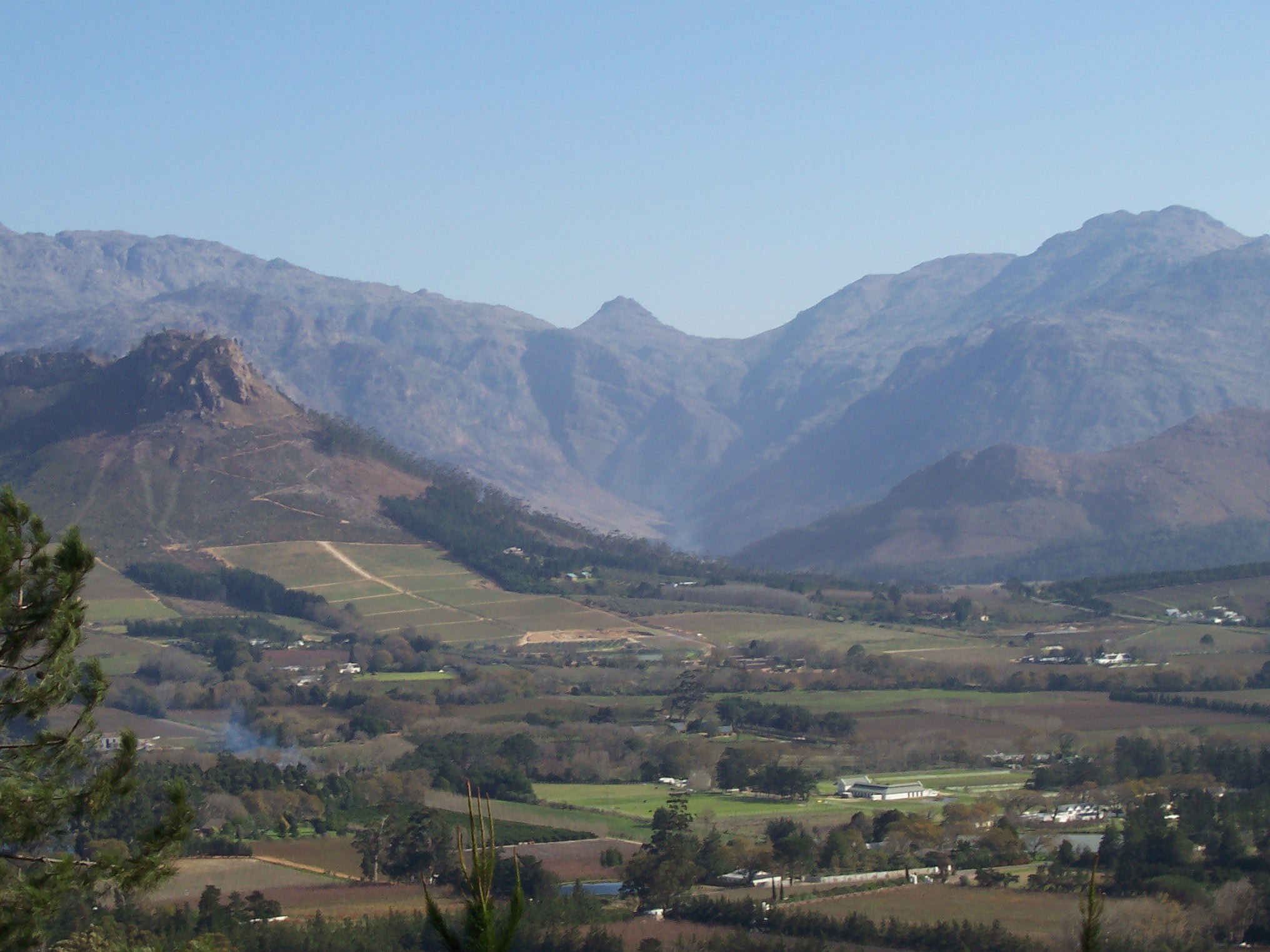 It was only when I learned that Roy of the Ordinance Survey had been at my old school, Lanark Grammar, that I really became interested in the Highlands and the Jacobites. Of course, Roy came after the ’45 and Wade had already built 250 miles of road in the Highlands before that debacle. The roads were fine, but the marching redcoats still had no idea where they were until Roy’s survey gave them a decent map.

I’ve wanted to do some tales about the roadbuilders. Did the local chief want his glen connected with the gang of thieves in the next glen? Were there attacks on the builders? Presumably some of the builders were Highlanders who wanted the road diverted and made difficulties – we’ve seen it all with John Wayne and the wagon trains.

With Roy the situation is different. Who wants their collection of mud huts to have a name and be on a MAP! Robbers’ Roost obviously don’t. Some will provide entertainment to rival their opposite number but there will be those who want to mislead the mapmakers.

What I find interesting is that while my childhood exotic was Wayne’s 7th Cavalry and the Errol Flynn’s Kyber Pass, todays is space and Bonnie Prince Charlie’s Highlanders.