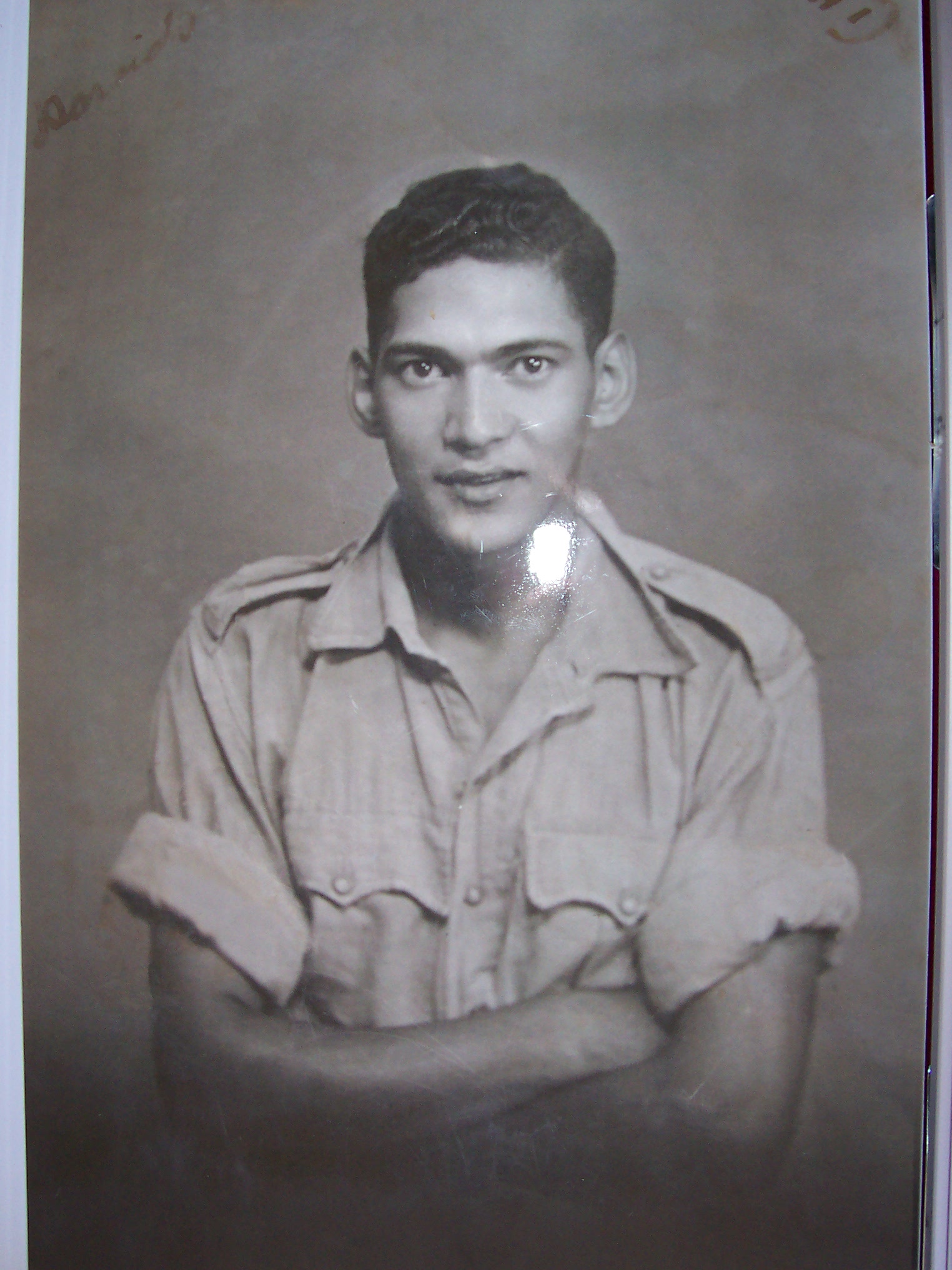 I read a report about the book American Dirt in the Daily Telegraph and found the author was being accused of cultural appropriation and wondered what the world is coming to. Novels are stories, not history books and, presumably, those who read them realise that. What they are is never intended to be other than the author’s idea of how the characters felt. Taking issue with that is like saying a person should not be allowed to think a Martian finds it cold in Swaziland, or that some English people thought Henry V111 was a heretic, or that only slaves can write about the slave trade. Descendents of slaves, or the survivors of Auschwitz may well have heard tales of how their ancestors were treated but that does not make the words of those who have heard the same stories but have no slave or Holocaust heritage, worthless. What one can not do is to represent an opinion as a truth but it must be remembered that serious novels are often allegorical, illustrating a modern condition in society. I would agree that where a story is based on historical incident the events it portrays must be historically accurate but that can be fraught with difficulty, especially in military history. The official account is biassed and written to accord with the organisation’s view, highlighting those aspects that are of importance to it, downplaying those that oppose it’s view of the affair. The personal accounts, including diaries, often give the lie to the official account and to each other; if the diary times agree, the dates don’t; if the dates agree, the locations are in doubt and all one can do is take a best guess.
But how should I be constrained to avoid cultural appropriation? Does it prevent me, an engineer, from writing a kind of eulogy for teachers I knew and held in great esteem in A Land Fit for Heroes? Does it prevent me from writing about a hero of mixed race in Shadows in the Veldt after being asked by a lady of mixed race in the Cape Town area to write about the Cape Corps, their rise and heroics in Tanzania and Palestine in WW1? If it’s supposed to, I don’t bloody care!