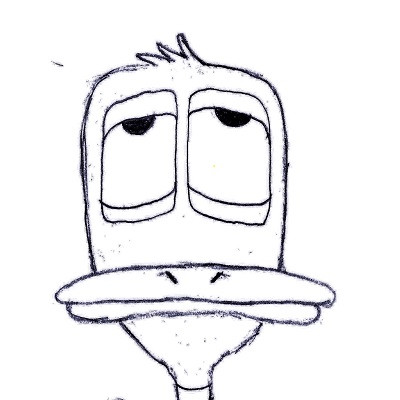 I like to try the flash fiction competition in Writers Journal because it is always intriguing. This month it is to tell a story in a list. The editor suggested it could be a shopping list but I have a problem with that, a shopping list even a bucket list, only tells you what you intend to buy or do, but not how it turned out. That would mean the story would hang in the air.
I turned to think of what we write lists for, Christmas presents, wedding guests, telephone numbers. The telephone numbers reminded me of a thing I saw at university, it showed the names and telephone numbers of the girls the student had taken out in years 1, 2, 3, and 4.
The first page had only one name on it, Jean maybe. The second was full, including Mary Brown/Grey 361 ???. The third year there were less but included Mary WHITE 361 702. The fourth year only had MARY on it. That told a story after the event and I want to get something like that.
I suppose a wedding list could show
Invite Jean Grey
Invite Mary Brown
and show that Jean and Mary don’t get on. Maybe that could be expanded or
A Christmas list with dates like the students note book with each present being scored off as it is bought
Sept.
John – a card
Larry – nice pullover