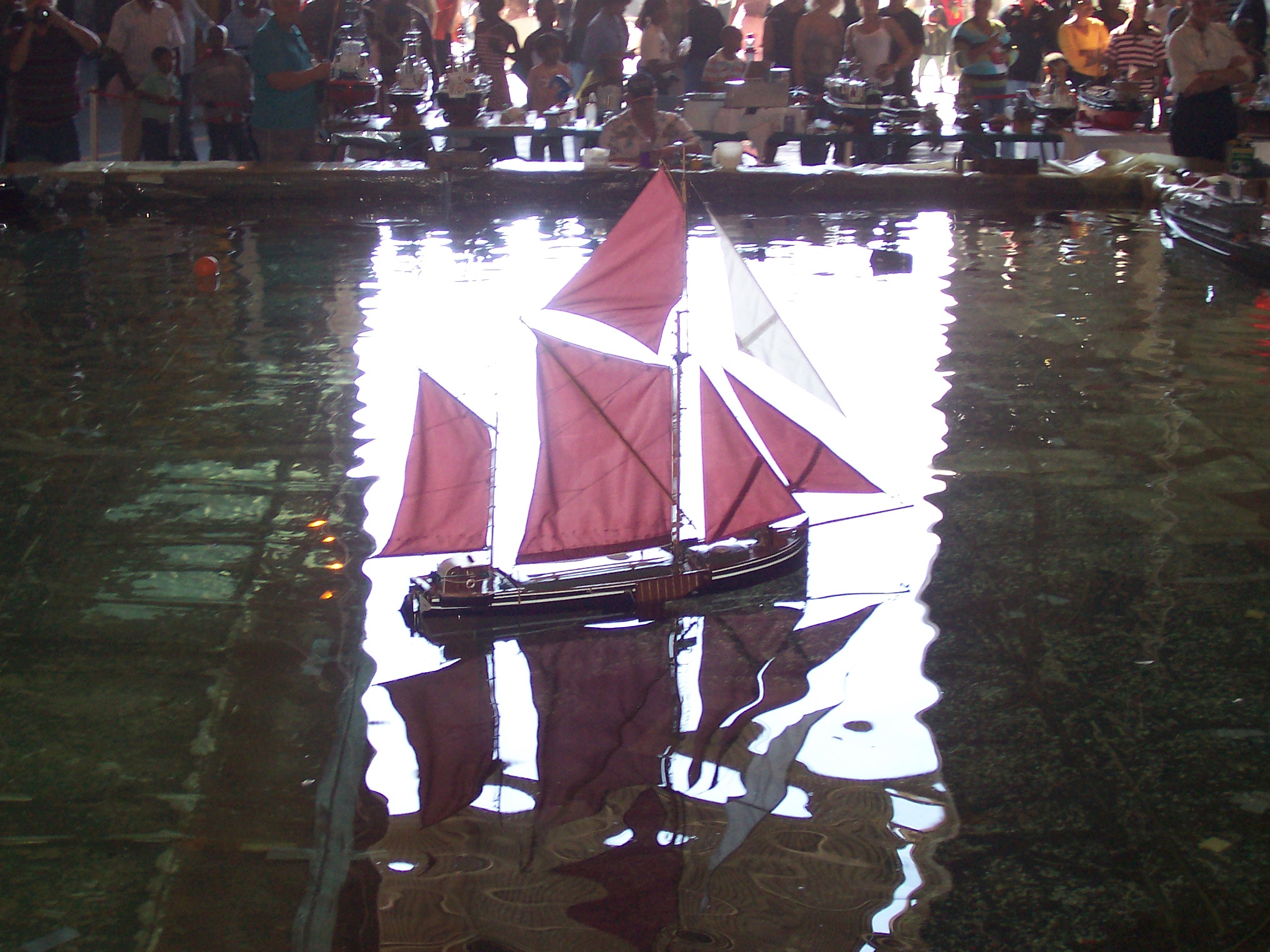 I’ve just been boning up on the navy in the time of the Henry’s and I’m amazed at the amount of work that has gone into the various books. However, as an old freelance journalist it irks me to find comments like Admiral Brown, possibly from the family that owned XXX. Or it’s companion – there is no reason to assume previous generations had not been using this method for some time. As a journalist, it either is because you’ve seen the original documents, or you DON’T KNOW. It is permissible to add – It seems to me … – making it clear it is an unresearched opinion. In my researches I have fund a comment that Henry did not appreciate the advantage of seaborne invasion and the way in which an invasion force could be landed at some remote point etc. My impression has always been that in Medieval times, most accessible places on the coast were inhabited by fisherfolk. In addition, bearing in mind that the ships of the era would need maybe ten feet of water to float when fully laden, from visits to the sea side, there are many places like Ayr and The Sands of Dee, where such a ship would not get nearer the beach than a mile. There are other places where the shore is steep to and a ship could come close inshore but, as we know from the Normandy landings, soldiers drown very quickly in water more than a few feet deep. In any case, how do you land a force of 5000 from ships? They can’t jump off into ten feet of water, so, unless you get to a jetty, you must ferry them ashore in penny numbers in small boats, or the ship must beach at high tide and wait until the tide ebbs enough to let the soldiers, their horses and their baggage, get off and walk a mile through wet sand, or, in the case of the Thames estuary, glutinous mud, hoping to reach the to high water mark before the tide rushes back in and drowns the lot. It would make a good episode in a story to have the invaders risk the tide; Bernard Cornwell has used the idea in the Utred series.
You’ll gather from this that I think the Medieval people knew more about what could be done than a historical researcher looking through old documents in a warm room, but I could be wrong. It’s all too easy to come to the conclusion that people in past ages were stupider than we are, for no other than that someone, with better technology, has found a way round the problem. How many of us could build Stonehenge without a forklift or a crane, using grass or hide ropes?