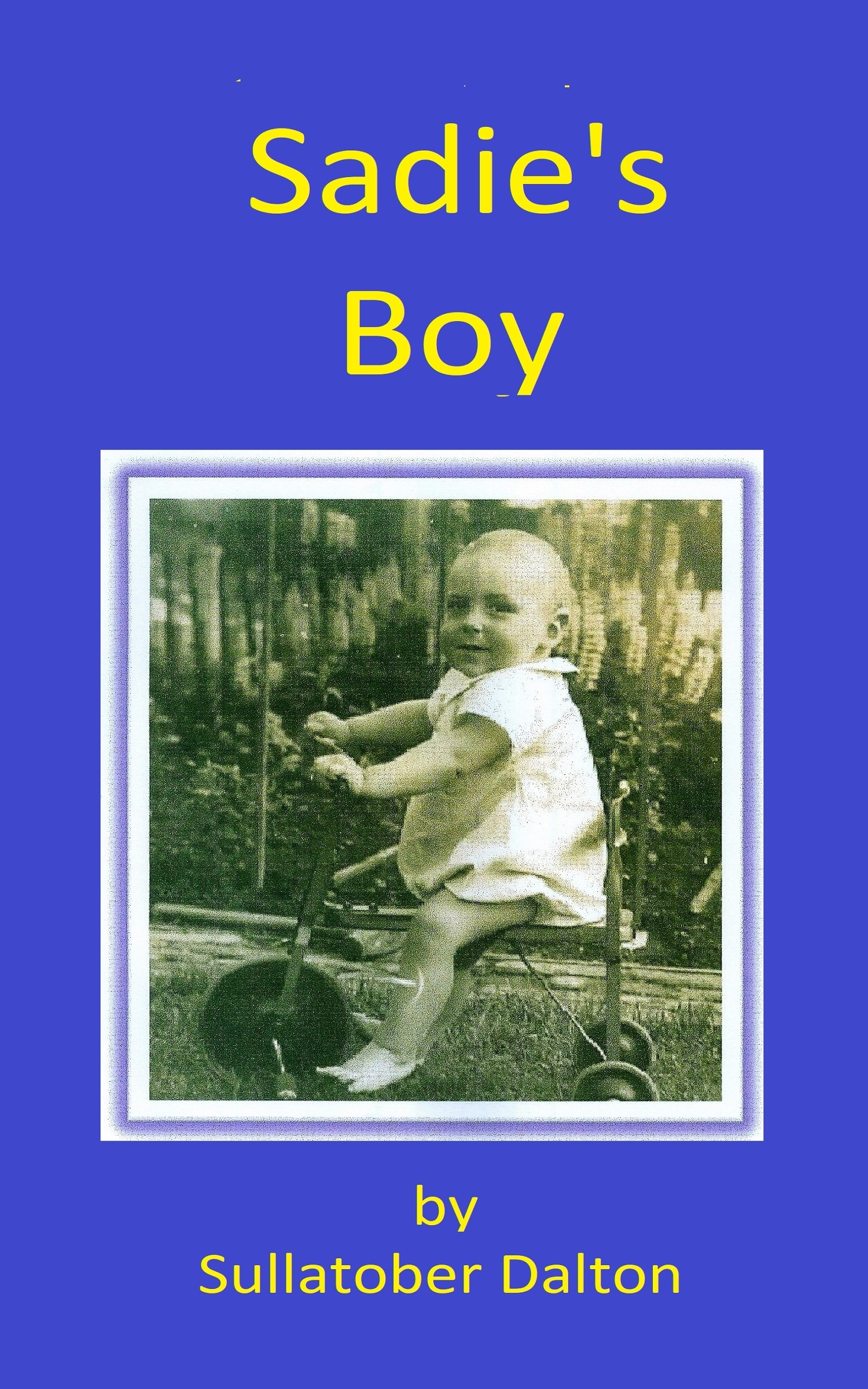 Maybe I’m attracted to write about the Stuart’s yachts and small events like the Bombardment of Eilean Donan castle, because I read so much C. S. Forester, who had not only Hornblower, but Brown on Resolution and several others, on independent command. Maybe it makes it more personal compared with trying to do Bolitho at Trafalgar. What I want is a hero struggling with a very personal problem, someone ordinary, faced with a mountain to climb, who gets their head down and makes progress; we have enough Robert Bruces and King Alfreds making the grand gesture, and I feel we need more Dickensian characters, or Doctor Findlays, to bolster hope for the future. When I’m studying history, looking for stories, I often get the impression that, what the historians are writing about, is no more than the crust on the pie, just the pastry, and the filling is something completely different. For example, the world of Sadie’s Boy, about growing up in a mining village in the 1950’s, is very different from today’s world, not because of Brexit, but because today’s young are unlikely to live near their parents; so many are in Dubai, or New Zealand, or even just Spain, that the structure of society has altered. We no longer meet in the street, but wait in among strangers in queues in the supermarket and these things condition even how we vote; neighbours no longer discuss politics over the garden wall, or exchange news as they hang washing, but chat to work colleagues, chat’s influenced by the workplace, rather than social conditions. Despite the contribution they make, teachers and health workers, even doctors are no longer the objects of respect in the village, mainly because they live somewhere else and have only a passing interest in the Flower Show, or the Church Fete. The result is that the community doesn’t fight as a whole, but as factions, divided by factional interest; conservationists with little interest in employment and vice versa. With no local informal discussion, no consensus is reached and we are moving back to the time of the Stuarts, the era of personality, and Donald Trump.

To finish, what beat the Stuarts was not the idea of absolute monarchy, but that they went to war three times with the Dutch, the trading nation of Europe, and that affected ordinary life. Instead of promoting prosperity, they played politics, and were swept aside by those who had to earn their daily bread. It is with that group that history is really made.