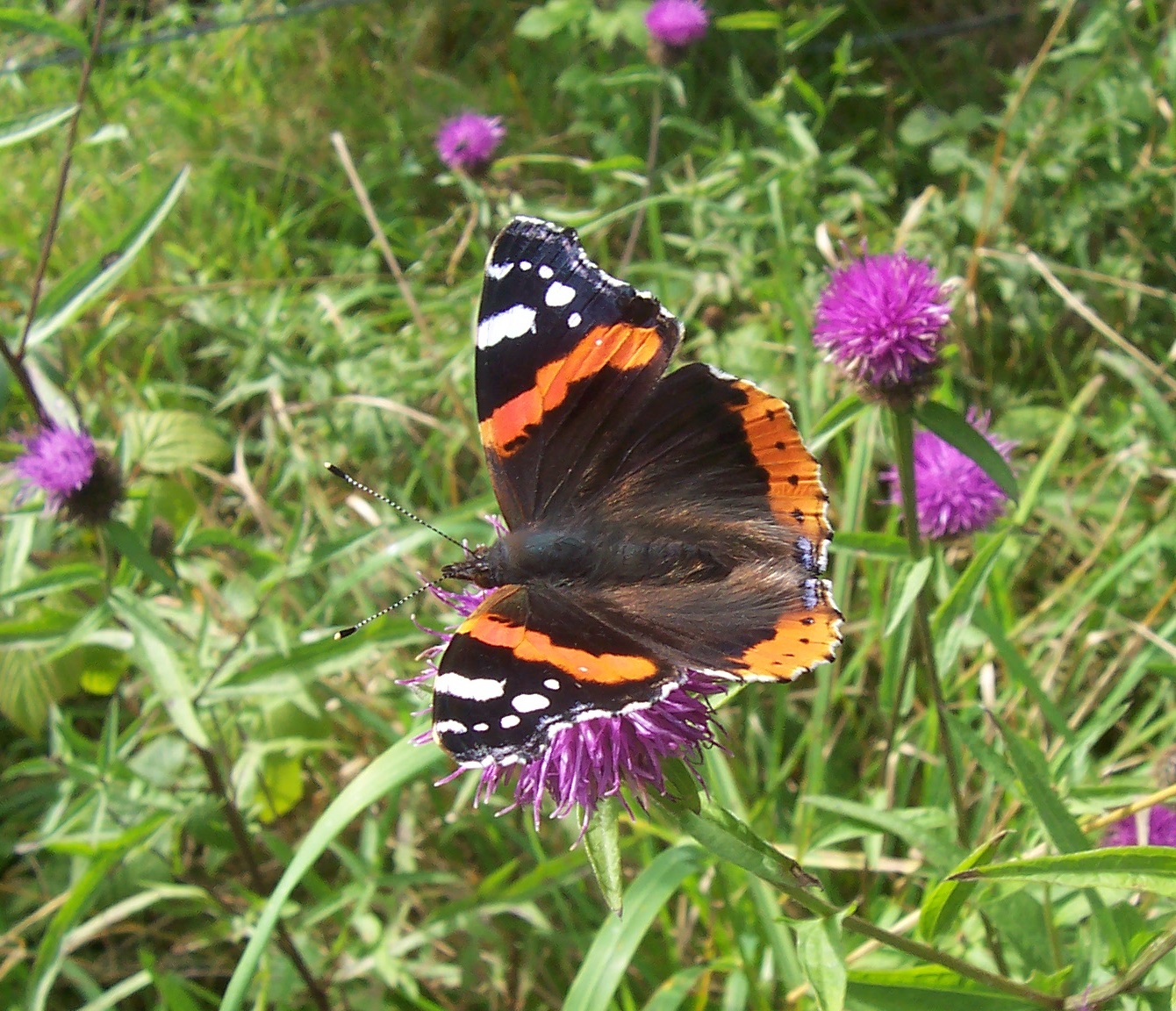 I have recently come across reference to Scotland’s Auld Alliance with France. What my researches into the Stuarts have highlighted is that the Auld Alliance was reinvented every time the French were at war with England. But what has that connection done for Scotland? It has created a number of civil wars, from Mary Queen of Scots, the dowager Queen of France, through the rebellions of the seventeenth and eighteenth century, to Bonnie Prince Charlie and the slaughter of Culloden. It has neither created any trade relationship of note, nor increased Scotland’s standing in the world.

To suggest being a member of the European Union would put Scotland ‘at the centre of the EU’ is laughable. On the contrary, rather than being a participant, Scotland has been used, over and over again, as a pawn in European politics. The Auld Alliance died every time the French made peace with the English, and now that there is a trade agreement, ostensibly between all of Britain and the EU, any hand of friendship reached out to a remote part of an island, only reachable by crossing the sea, is likely to be enclosed in an iron fist. Before you shout rubbish, ask the Greeks.

The truth is that Scotland’s ancient trading partners are across the North Sea, where the Maid of Norway came from, and there are stronger ties with Canada, than there have ever been with the Continent.

It is embarrassing to think of the proud Scottish nation going cap in hand to ask to be allowed to be part of a group with whom they have no family ties. One wonders what Wallace or Bruce would say. If the Scotland I grew up in had wanted to renounce the heritage it shares with the rest of Britain, (the Cameronians, Scottish Rifles honours list includes not just Gallipoli and Anzio, but Ramilles, Oudenard and Malplaquet ), it would have been INDEPENDENT.