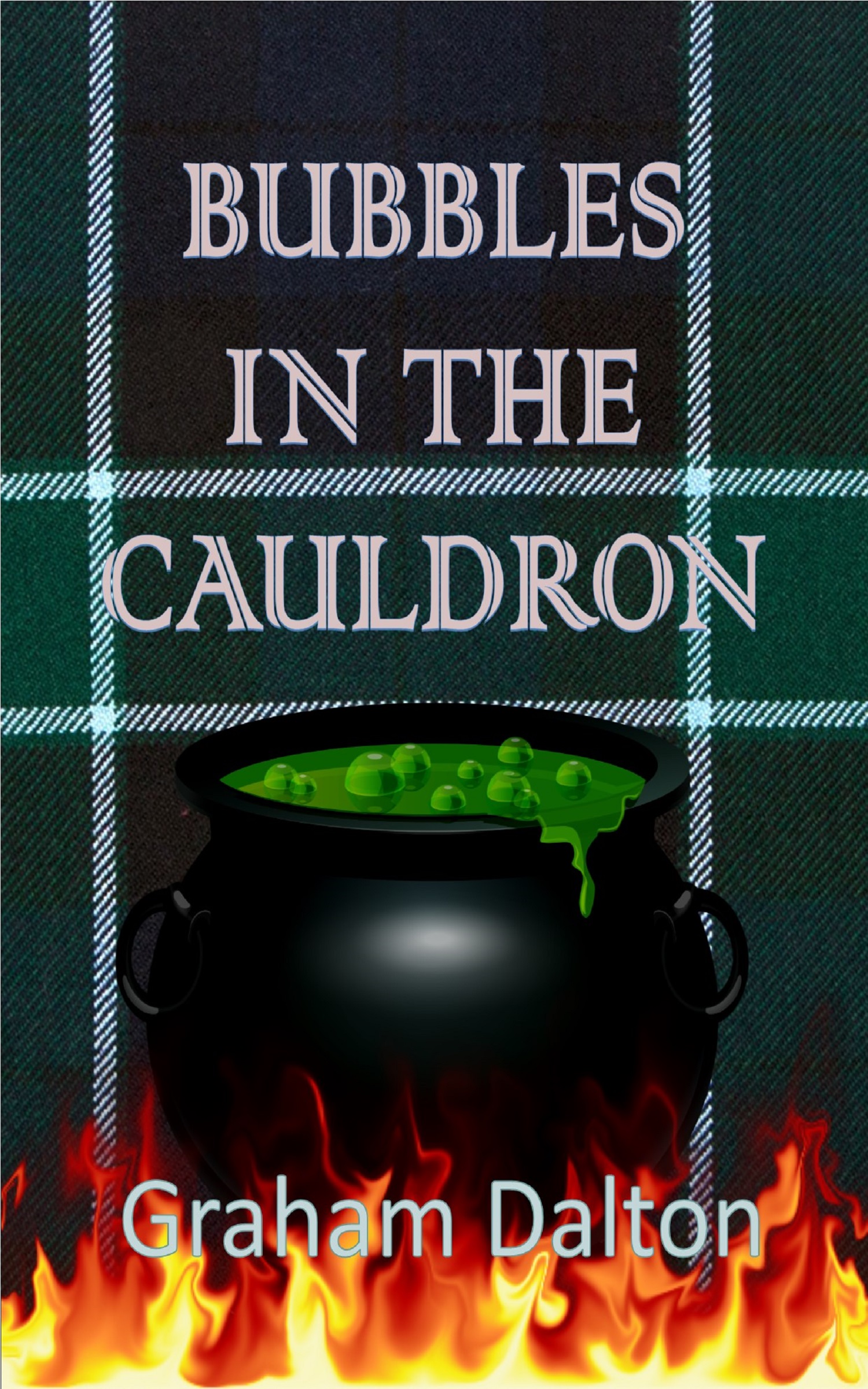 Once or twice I have had people warn others to be careful or they might end up in one of my stories but when I’m writing a story I like to think of my characters in terms of who might play them on screen. Using Bubbles in the Cauldron, which is set in Scotland in 1820 at the time of the ‘Last Armed Insurrection on Mainland Britain I would cast the main character, Fergus Findlay, as Mel Gibson of Braveheart, unwilling to get involved in violence but forced to it by circumstance. Tom Abernethy is difficult as he is a lawyer and basically non-violent, my first choice would be James Stewart but he’s from another era and present movie fans may not be familiar with the wide variety of roles he played, this role is of the kind he played in ‘The man who killed Liberty Vallance’. Deaf Davie is fifteen and is based loosely on how I remember feeling at that age, a bit confused and overawed at times but still determined and, above all, loyal. Abernethy, Tom’s father is Sean Connery in his later films, crusty and impatient. The girls are difficult but Miss Marchbanks, who joins Tom to escort the deaf boy Davie, is Jessica Tandy as Miss Daisy, or Maggie Smith as Miss Jean Brody, even when she is ill. Doing it this way, I find I can give each character a distinctive voice and manner.