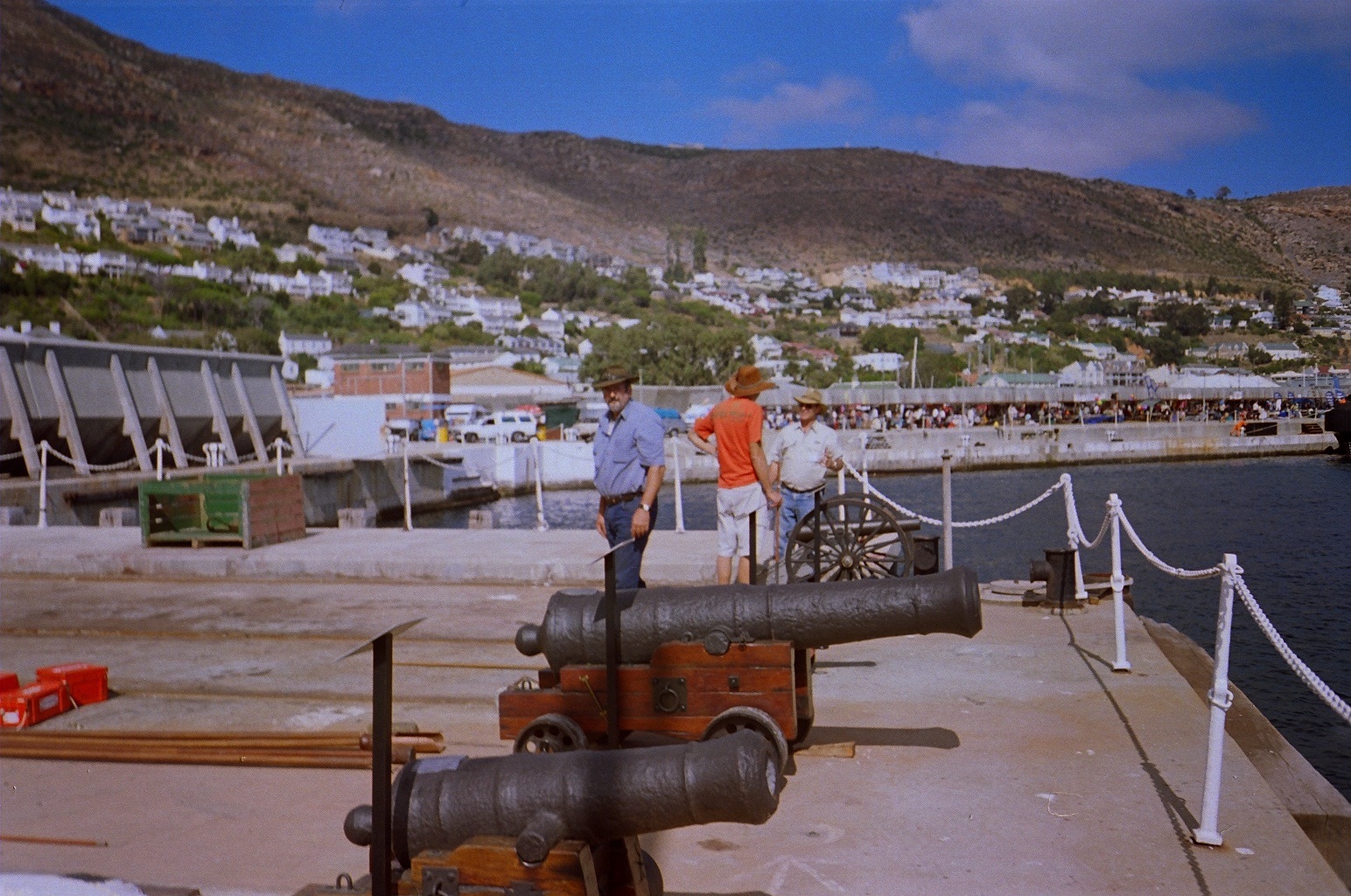 I’ve found in my researching it is often an almost throw away comment that offers the greatest possibilities. For example, in my researches for incidents for a book, hopefully a series, on the navy during the Stuart times, I came upon 1666 by Rebecca Rideal and found in it mention a woman called Alphra Behn, a spy. This Alphra’s early life is mysterious, which offers scope for the imagination, did a bit of spying, didn’t get paid and, it seems, went to debtors prison, came out and became a highly successful playwright. Now if I wanted a heroine, she’d be near the top of the list.

There are others. Quoting from Rebecca Rideal’s book, “In the 1650’s, the Leveller Mary Sexby travelled across the Channel with pistols and 1,000 coins hidden in her bodice, to provide money to the opponents of the Cromwellian regime, while Dianna Jennings had used an alias to infiltrate a group of Royalists, including the 1st Earl of Rochester, in a tavern in Brussels. And, just over a year before Alphra’s trip, Kathleen Haswell hadd petitioned the king for an office for her husband, citing her loyalty in ‘many services carrying letters’.

I might want a spy to give warning of impending doom and raise the stakes for a naval expedition and will be grateful for Rebecca Rideal’s mention of these women.