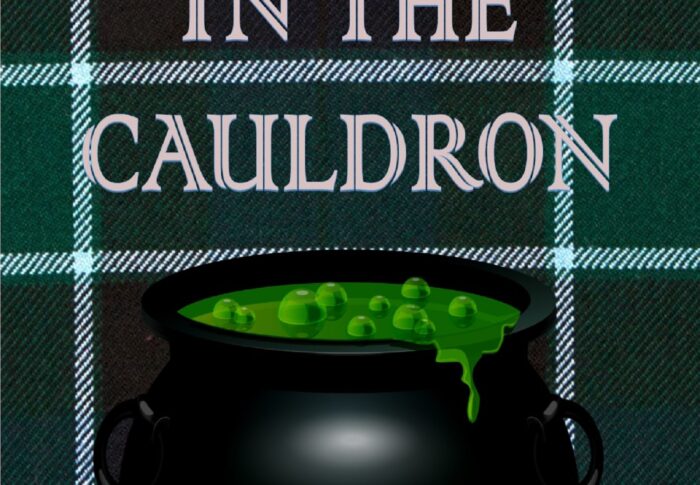 One of the causes of revolution is the perception among a group, even a nation, that they are not being heard, that their concerns are not being addressed. That is just as true with the […]