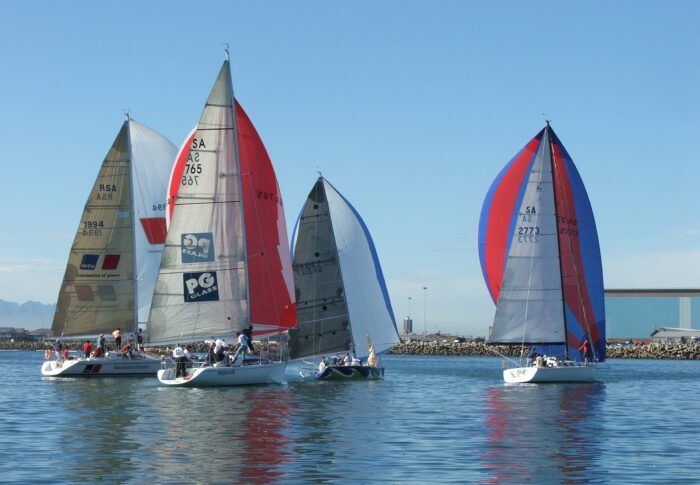 After Macbeth, the histories of Scotland and England were closely linked and the story is like a well written saga.