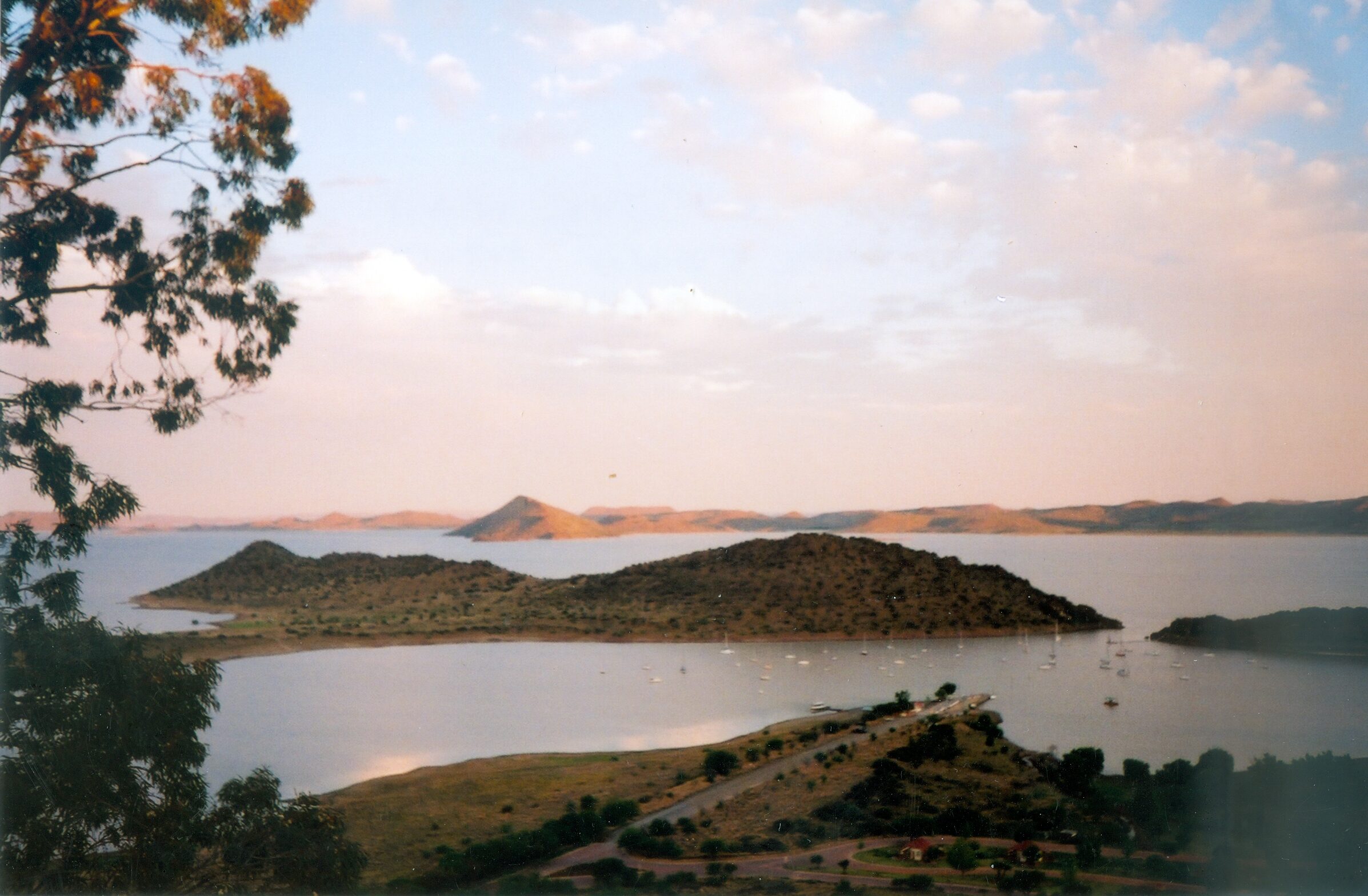 While I’m busy with N.A.M. Rodgers naval histories around the Jacobite period, I need to start thinking of what the end will be – just an interest, or the basis for some stories. The first option might be to do a series of tales of Jacobite incidents that are related to Bonnie Prince Charlie’s grandson, (He’s buried in Dunkeld) as he travels round the country, in company with a Lowlander maybe.  It would start with Killikrankie and go on till Charlie’s escape to France. It wouldn’t be just the major events like Culloden but some of the lesser known ones like Eilean Donan Castle and Glen Shiel in 1719 and Miss Walkinshaw in 1745.

The second was triggered by thinking of John Wayne and The Searchers and an abduction but has morphed into a young woman, Mary, escaping a massacre of McDonalds in The Glen (Shades of Glen Coe). Calum Campbell, a scout with the government forces, finds her and takes care of her. He takes her to a poor village which the McDonalds ravaged two years earlier. In the village is a young woman who has been insane since the attack but she holds a broach or something that Mary recognises as something she saw as a child in her own village in The Glen. ‘What kind of people are we?’ Mary asks Calum. ‘Highanders,’ he tells her. They make their way south to Cairndhu in the Lowlands where Mary finds it calm. The landlords still abuse the peasants but there are no raids by other villages. She meets Douglas there. Bonnie Prince Charlie’s men come through Cairndhu and Mary’s brother is with them. When they come back, they burn Cairndhu and force Mary to go back to the Highlands. They get to Inverness and who should appear but Calum Campbell. Does she expose him? After Culloden and the slaughter, who should be one of the Redcoats but Douglas from Cairndhu. Now what? Is there a happy ending in there somewhere?

I may never use that story line but I’ve found the more I do something, the easier it gets. It’s called practice, I suppose. So I try to generate good ideas as I read and research. These two will go on the back burner like the Leprechaun.