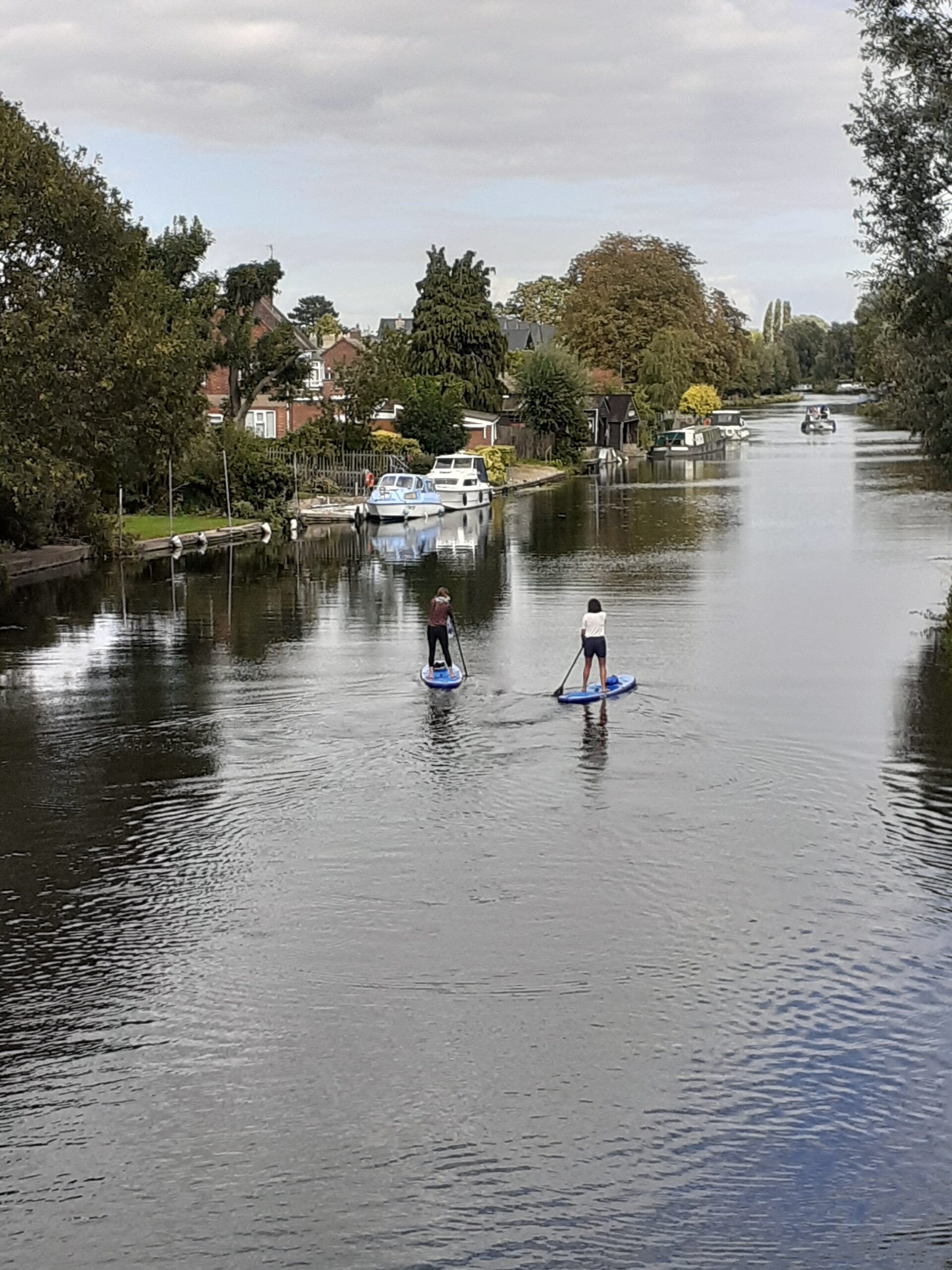 I enjoy a newspaper, not for the latest about the Sussexes, or even news about Nicola’s doings, but the little flashes that show how the other half lives. For example, the Telegraph reported recently that a bunch of scientists digging in the Thames mud had found some of the stench that forced MP’s of the day to abandon their work in the Houses of Parliament during July and August of 1858. The Telegraph report indicates the scientists regarded recovering the hundred and sixty year old stench as an archaeological success. Well, there’s nothing like it on the moon, is there?

How times have changed! Instead of malodorous miasmas, there are now seals and porpoises in the Thames and the politicians … I think they are a fine body of persons but, in his time, the poet Burns sarcastically referred to them as ‘a parcel of rogues in the Nation’.

A word of sadness creeps into the report, however, with a warning that this smell of Victorian London may not linger much longer: another part of our historical heritage destined to oblivion and we will soon be left without even the smell of it.