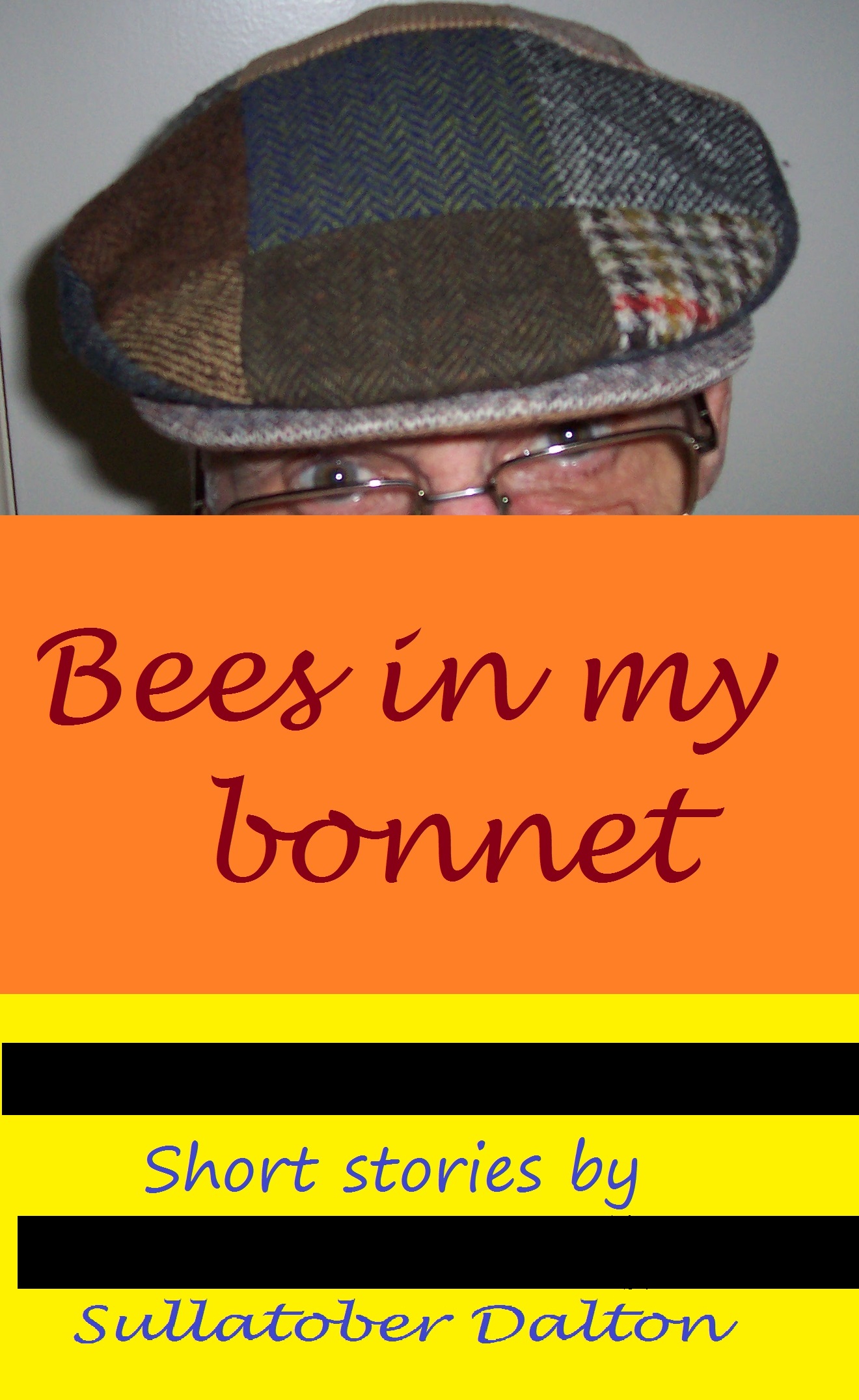 This follows from the idea in The Debatable Land that Arthur was a Scot.

A Scottish man, who has asked to remain anonymous, sparked a tsunami in the archaeological world when he discovered evidence that King Arthur had existed.

The man was apparently double trenching for potatoes when his spade struck something metal. When he unearthed the object he realised it was ‘one of they artefacts the professors go on about on the telly’, and immediately notified the anthropological department at Tinto Hill University.

Professor MaGonnigle immediately recognised the piece as an amulet from the late British Roman period and organised further work in the man’s back garden.

To everyone’s surprise this has yielded a chest of documents and sections of a round table.

The old documents described a number of incidents of dragon slaying and rescuing of maidens but the jewel in the chest was a scroll which, according to Professor MaGonnigle and confirmed by experts from countries as far away as Australia, is the ultimate proof of the existence of King Arthur and solves the mystery of the site of Camelot.

While translation from the Scottish Latin is sometimes dubious, the document relates how Arthur’s Queen Mahri became obsessed with having a round table of the kind which had become popular in the West of England and Wales. This comment, according to Professor MaGonigle goes some way to explaining theories that Alfred came from that area.

According to leaked reports the manuscript contains reference to discussions among the King’s Privy Council on the size and design of the table and it’s ultimate benefit for the people of Scotland.

The manuscript gives details of Arthur’s journey south and negotiations with some German craftsmen of Saxon origin for the manufacture of the table.

There are then a list of expenses incurred to that date which include the cost of accommodation at an establishment owned and run by a woman called Guinevere.

Guinevere was apparently the daughter of a local chief and well known in the district. The document does not detail for what she was well known.

Guinevere apparently accompanied Arthur on his frequent visits to the craftsmen and suggested that instead of payment for his lodgings, the cost of which is reported to be excessive and include a number of unidentifiable ‘services’, Arthur bequeath the table to her.

Arthur apparently refused and was threatened by someone in Guinevere’s employ called Galopher or Calahan, the name being spelt in several ways, including Sergei Allahad.

When threats failed Guinevere took the matter to court, causing another delay to Arthur’s departure and this Sergei seems to have been the chief witness in a case in which Guinevere claimed Arthur had gone through a form of marriage with her at midnight in a clearing in the woods. Alfred denied this.