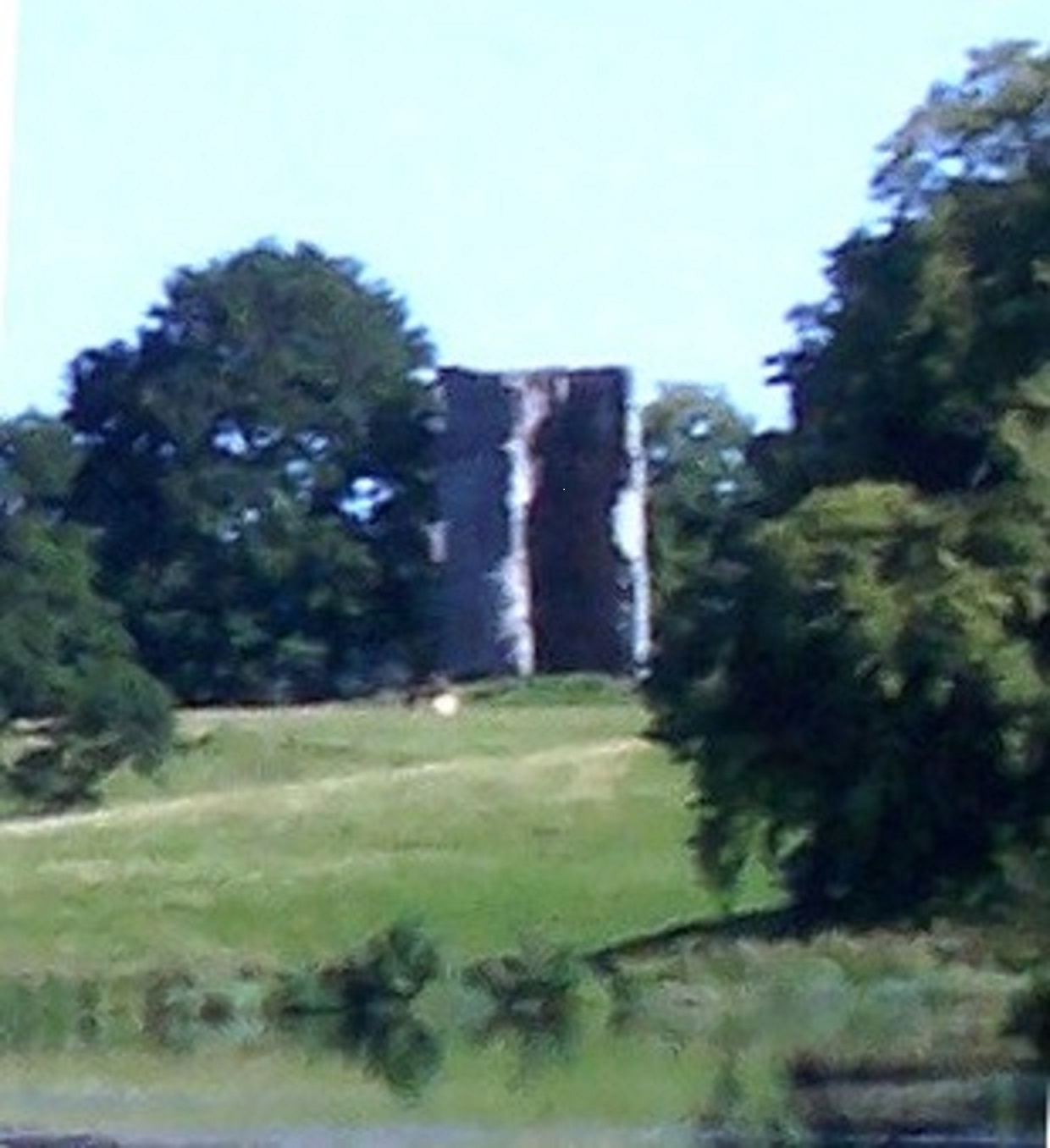 I’ve uploaded Castle Dangerous to the short story pages, it has another name in Bees in my Bonnet but I had to turn to it for an exercise for the local writers’ group who set a task for their anthology.

Anyway, it’s a tale I was brought up with in the village of Douglas. Douglas is an old village dating back well beyond 1066 to a time when a king of part of Scotland was having a hard time fighting off invaders (from Ireland?) and was glad when a great warrior appeared and took his side. It is not certain if the valley took the name from the warrior, Sholto Douglas, or he took the name of the valley he was give in return for his help. Sholto Douglas is translated as ‘See yon dark man’. The dark part comes from the first syllable of the name and was originally Dhu for dark. While people pronounce the name as duglass, the locals, despite calling a dog a dug pronounce the village name as Dooglas, preserving the original Dhu.

When people talk of Scottish history the names that arise are Bruce, Mary Queen of Scots and her Stuart family but these are passing footnotes to the Douglas and there is no time in Scottish history that does not include a Douglas. Sir James of the story was Bruce’s lieutenant but the family had, unlike the Bruces, supported Braveheart Wallace. The Douglas name is named in the poem about Otterburn. It bleeds through the Stuart times with the Cameronian regiment and Bonnie Prince Charlie looking in, to Alec Douglas Hume, the Prime Minister of Great Britain. These are the Knights of the Round Table.

I doubt if any other name can have influenced the course of this country more constantly than the descendants of Sholto, yon dark man. Can you wonder that Douglas is part of Bubbles in the Cauldron and my fictional village is an adaption of two local names, Cairn Table, a local high point, and Dhuglas and is called Cairndhu?