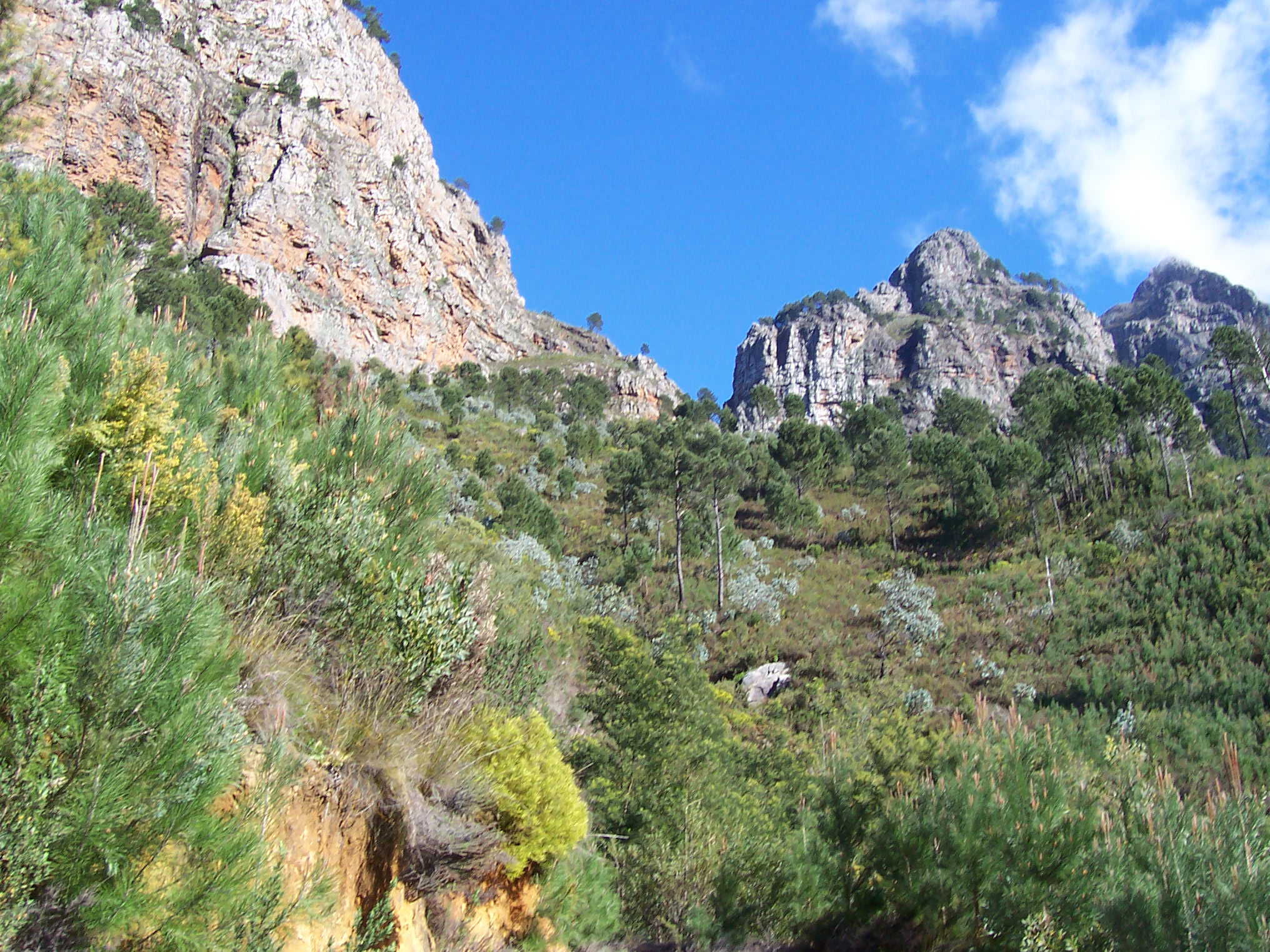 I’m busy with two short stories, one about people coping with something missing in their life for Writers Magazine and the other a bit about fake jewelry for Writers Journal but as I watched Sharpe on TV yesterday and it set me thinking that, while I have written ten novels, I don’t really have a ‘Hero’ like Sharpe or Hornblower. The closest I’ve come is Miss Kirkwood in A Land Fit for Heroes, Broon in Best in Show, and Fergus Findlay in Drover. There’s also Mrs Boniface in Oakhaven and Jinks with Broon in Cairndhu but, while I love them both, they are best in frantic cameo appearances. There is no John Wayne. I think I’d be happier with James Stewart, someone that is only violent when there is no option. In what setting? A Jacobite would be romantic and I love the Highlands, the Lord of the Isles has real potential from the Romans to Bruce and Bonny Prince Charlie, Irish history is full of myth and magic, but there is more immediacy in Kimberley and the early days of the diamond fields, lots of rogues and clowns and the excitement of finds as well as the deaths and disappointments. I like it but it’s set in the days of empire and white supremacy, would it sell? Probably not. Never mind, seek and ye shall receive, I have always believed, or maybe it’s, don’t seek and you’ll find nothing.